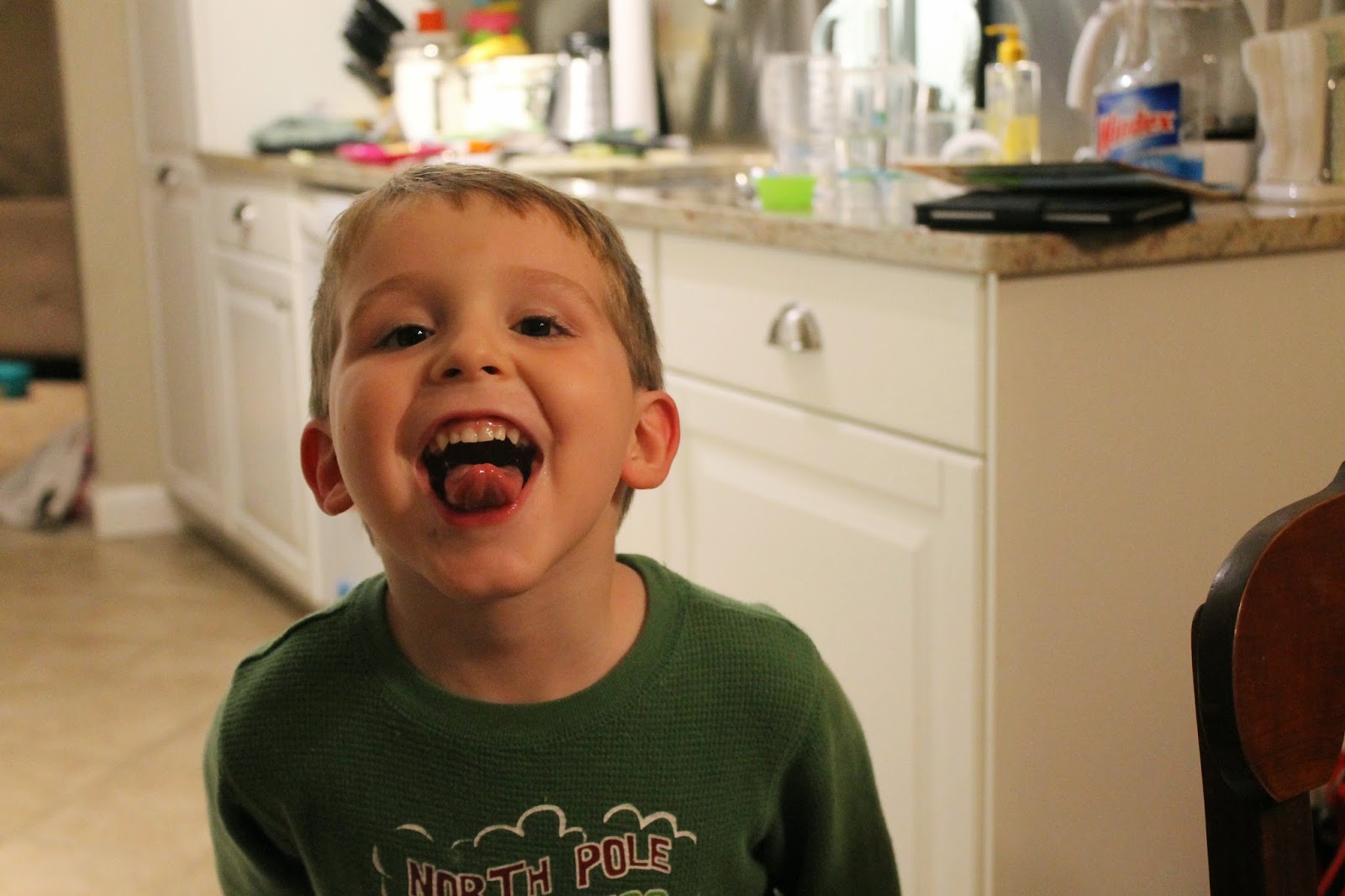 The kids love reading this preschool devotional book. One day it showed a sad little girl and asked what they thought her problem was (they had no idea). Next question:
Me: "Do you sometimes have problems?"
Philip: No, I never have problems. I think Baby does. Baby has a lot of problems.

A package arrived on the front step and the kids were excited to open it. I prepped them by letting them know it was a gift for a friend's birthday and that was all.
Philip: Maybe there will be something else in there.
Me: Well, maybe there will be air bubbles for you to pop.
Philip: Or maybe there will be donut holes. That would be awesome if there were donuts holes in there! 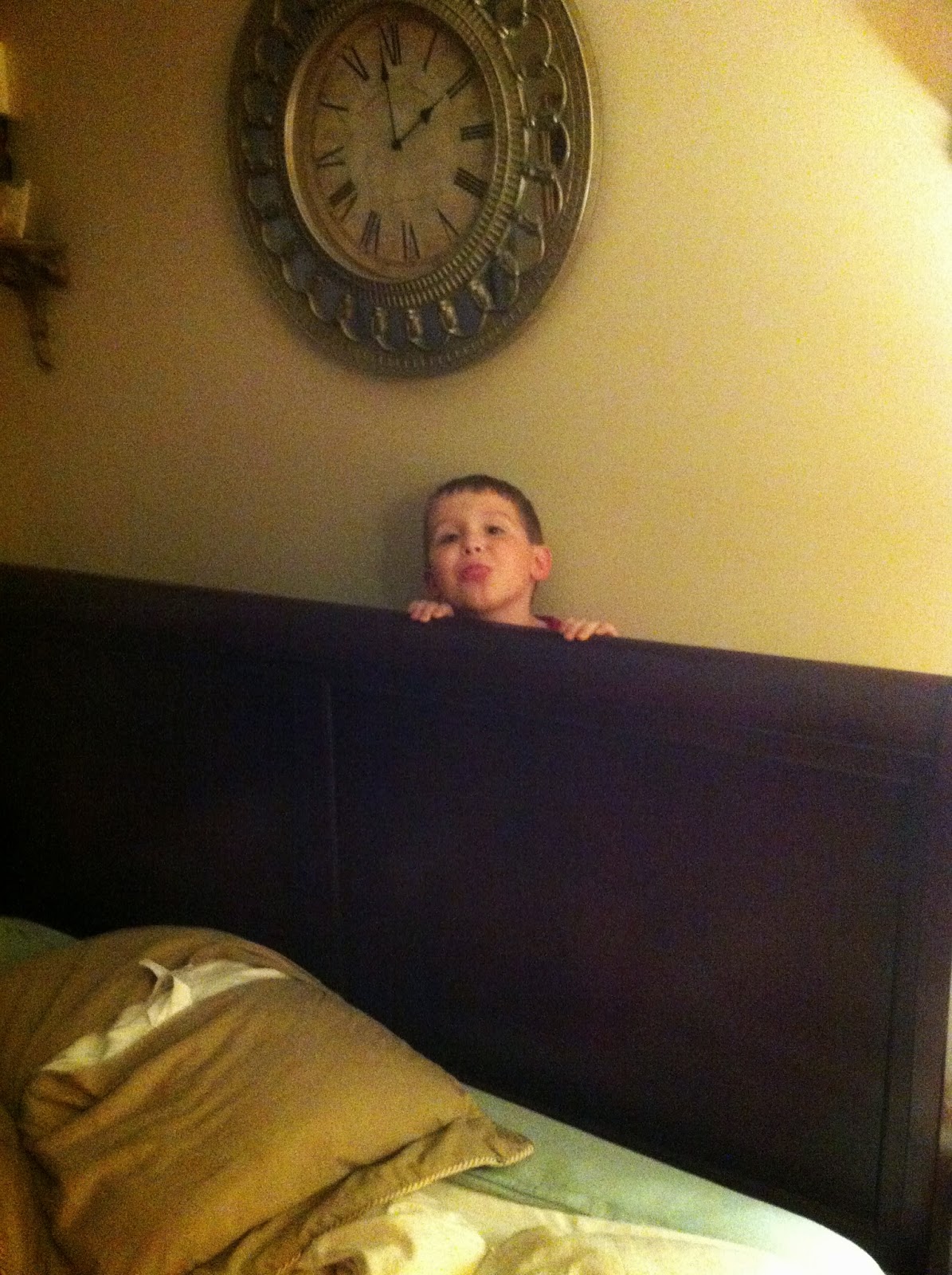 Recapping a recent field trip:
"And even my teachers were there and all the kids that live at the school!"

After I fished a few cars out from under the couch:
"I love this one! I have been looking for it for eight years!" 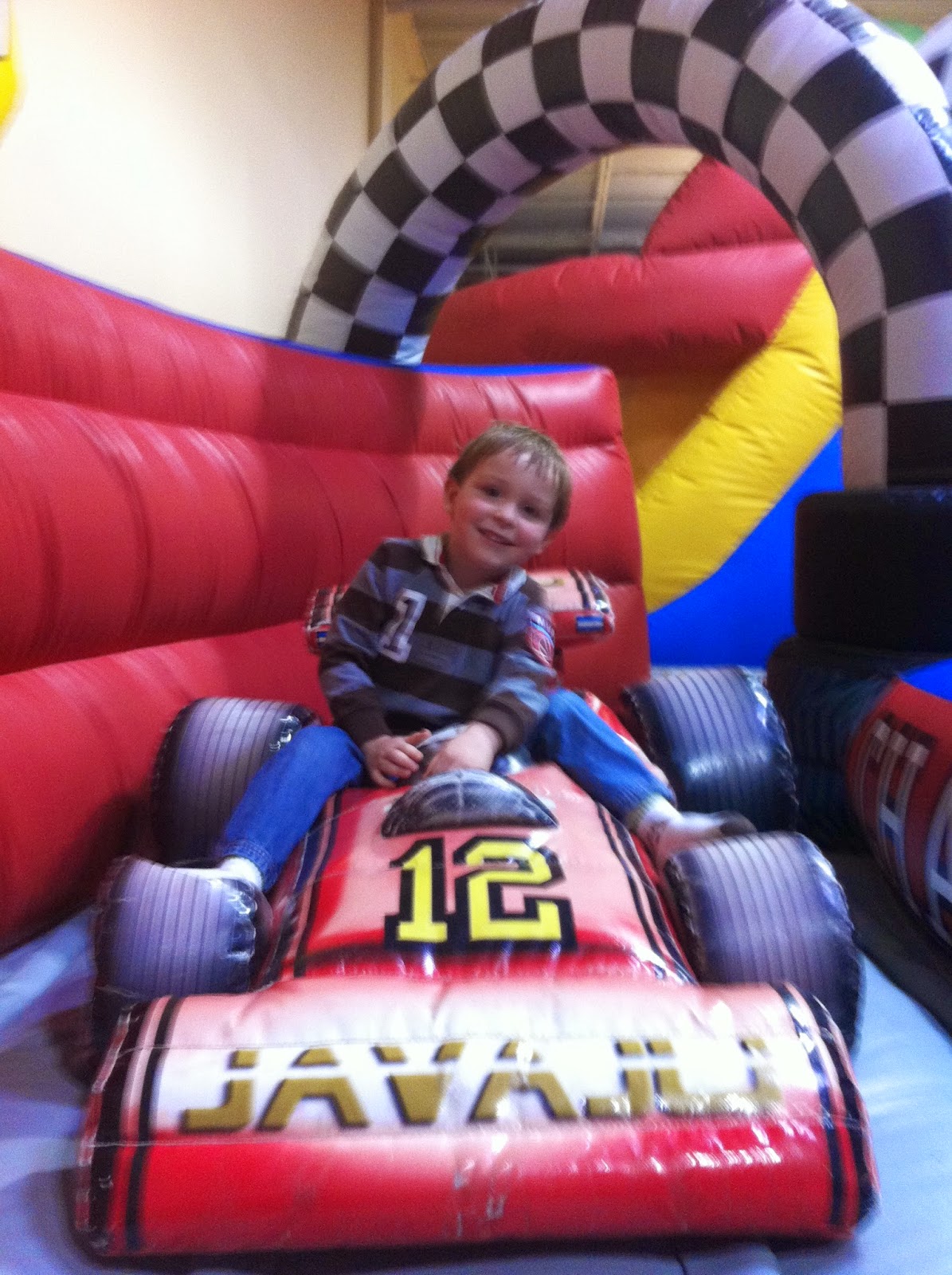 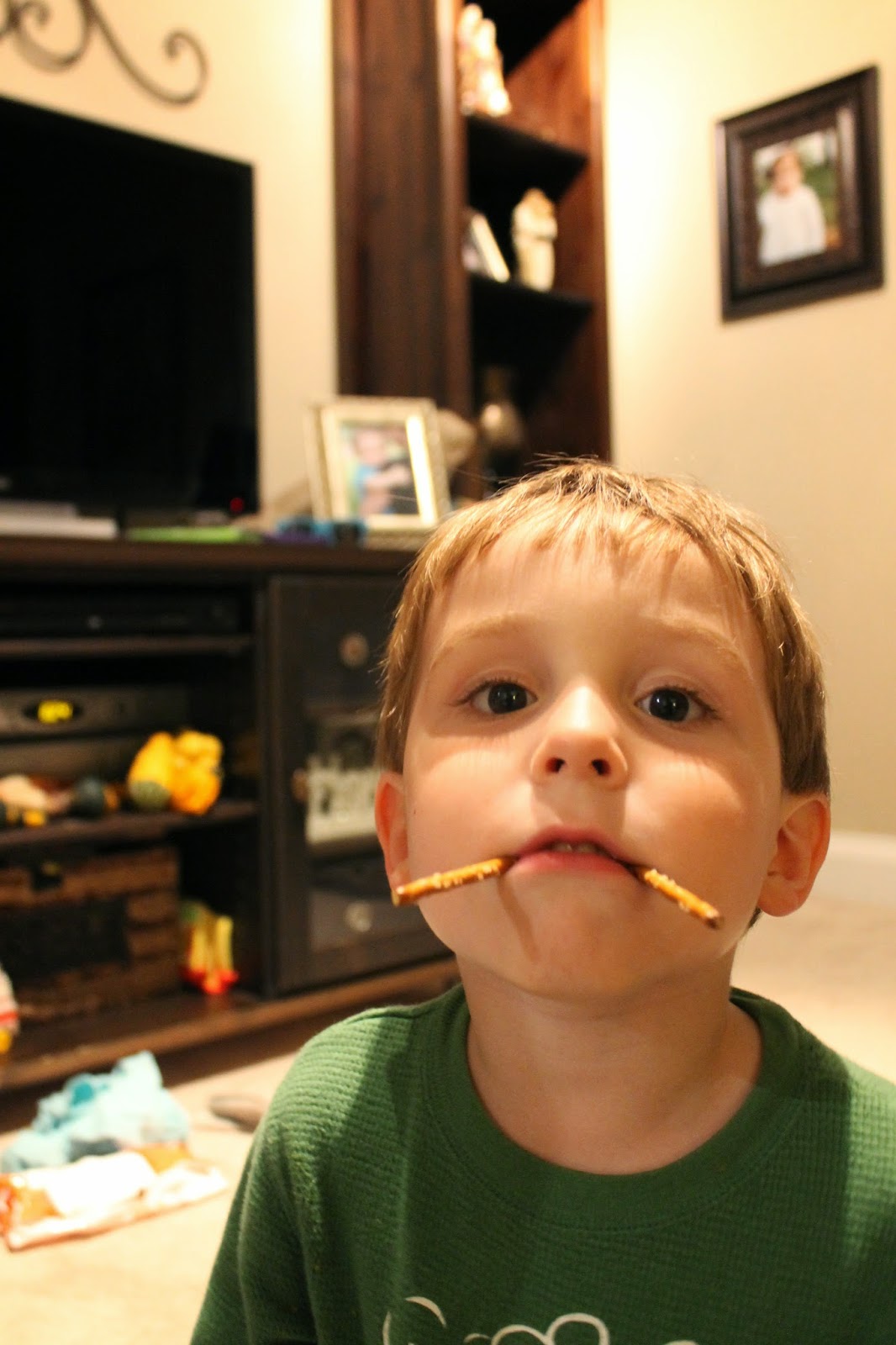 While on a road trip he was trying to look at an app that required the internet.
Me: You can't use that one in the car because you have to have the internet to use it.
Philip: But I thought you bringed it!

"Jeremiah wasn't at school today because he was having a baby." 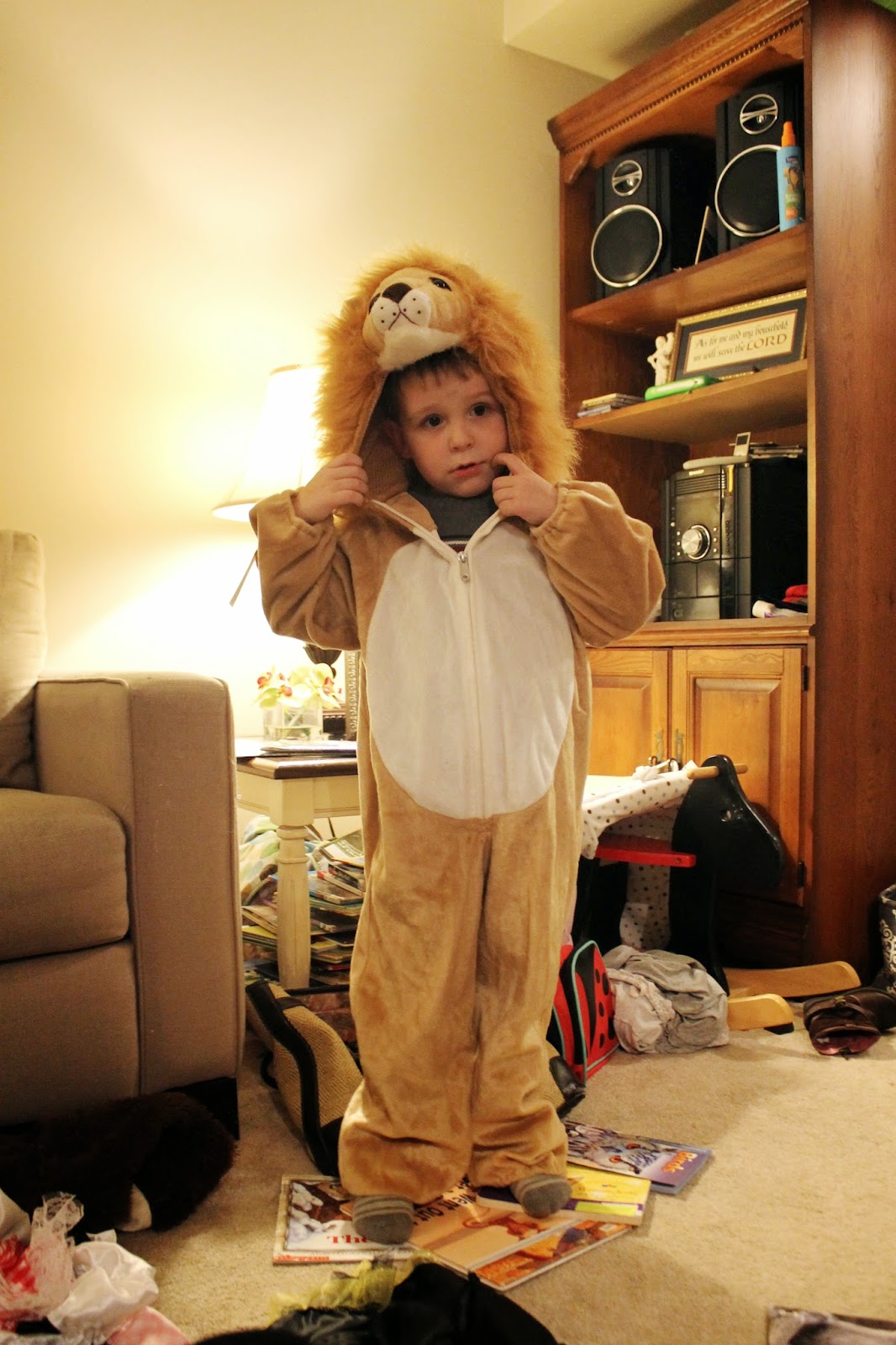 I took the kids along with me when I went to pick out a new toaster oven. While I was looking at some of the display models Philip told me, "Mommy, the one you touch is the one you have to take."

While taking a shower just a couple hours before company arrives at our house for Christmas, the kids make a huge mess in my bedroom involving a bag of popcorn. I introduce the concept of Santa's naughty list.
Philip: "I'm not going to be naughty on Tuesdays or Saturdays anymore." 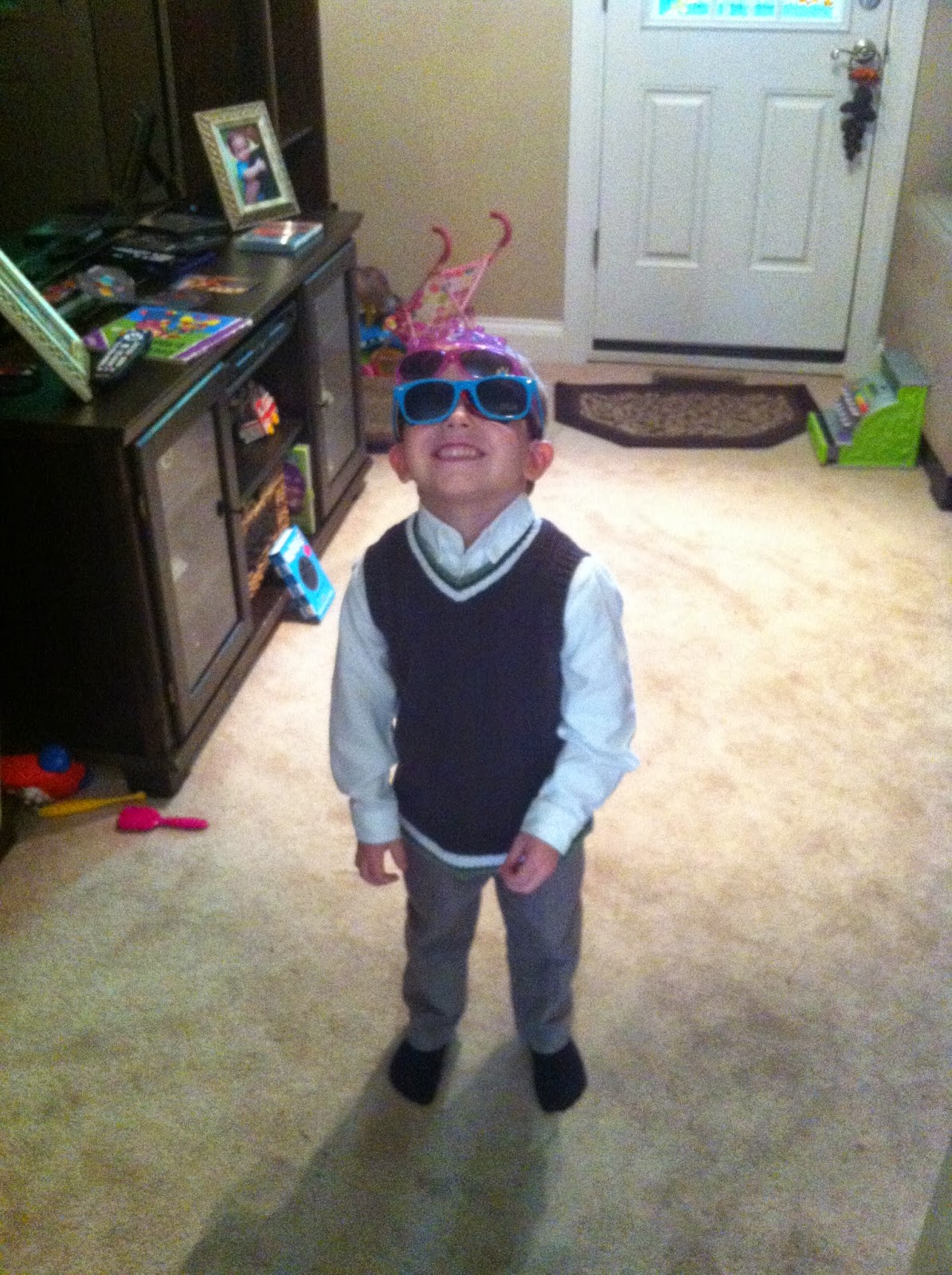