March was a cold one this year with a few teaser days of spring weather that made us itch for warmer days. 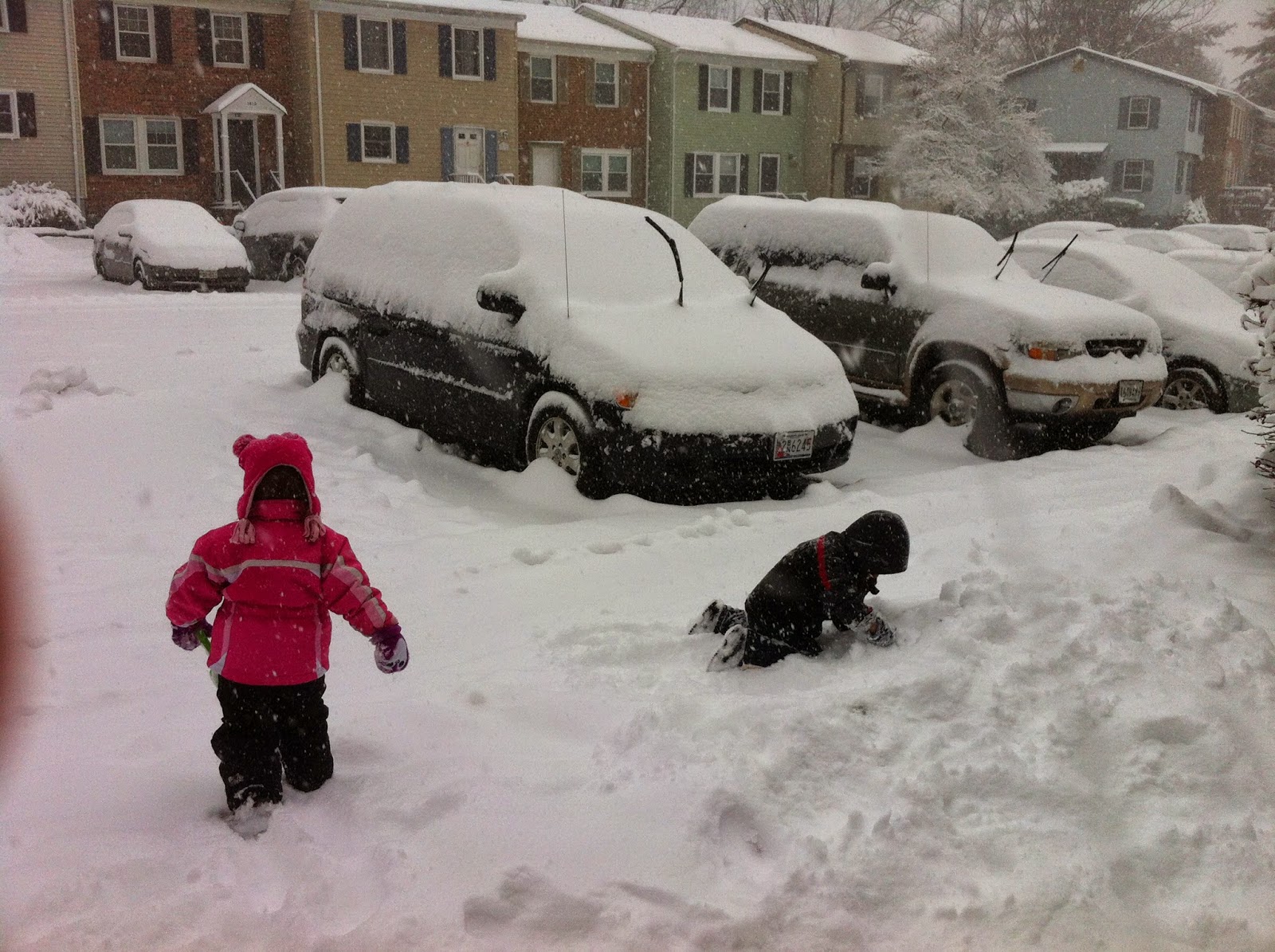 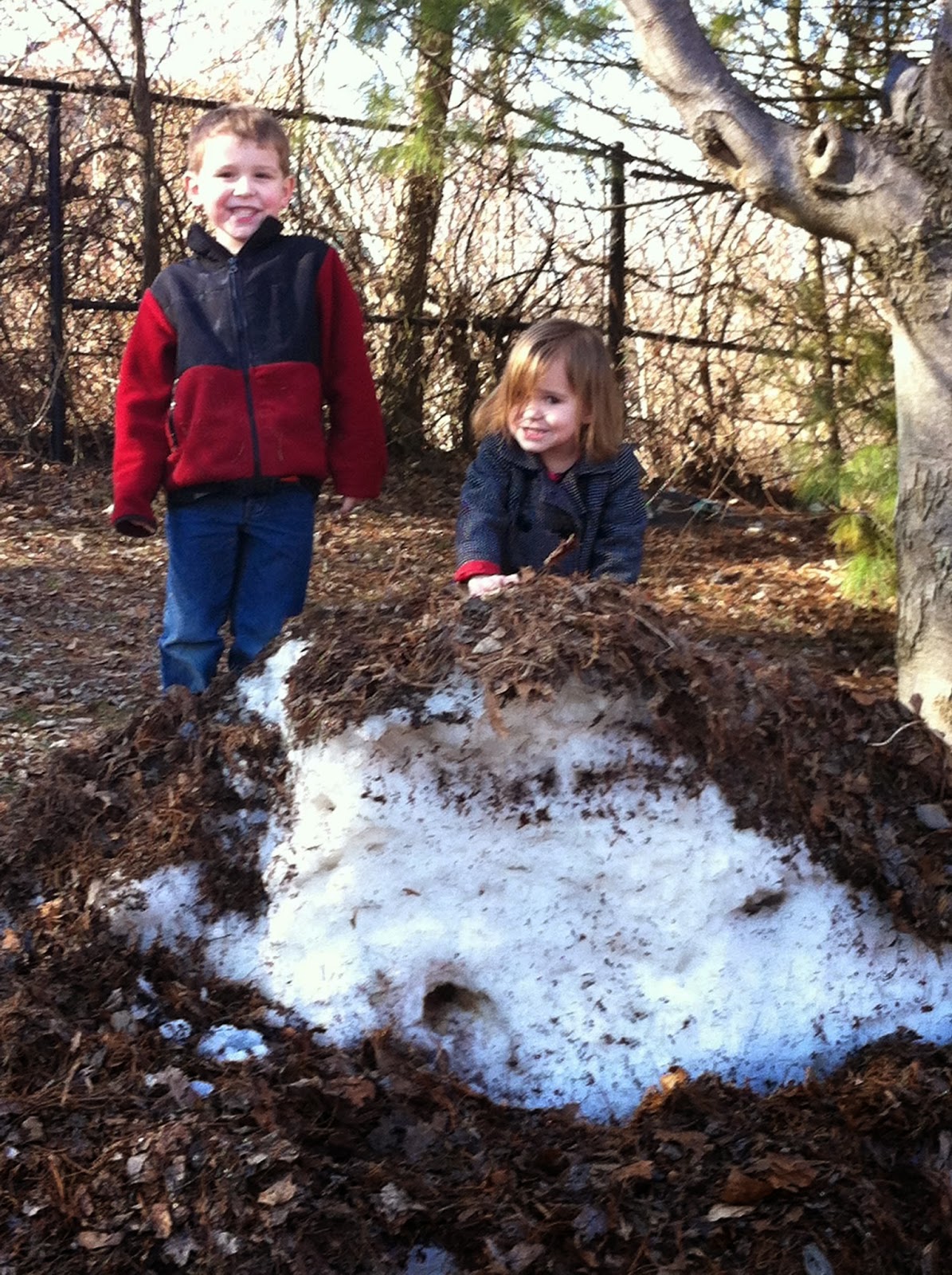 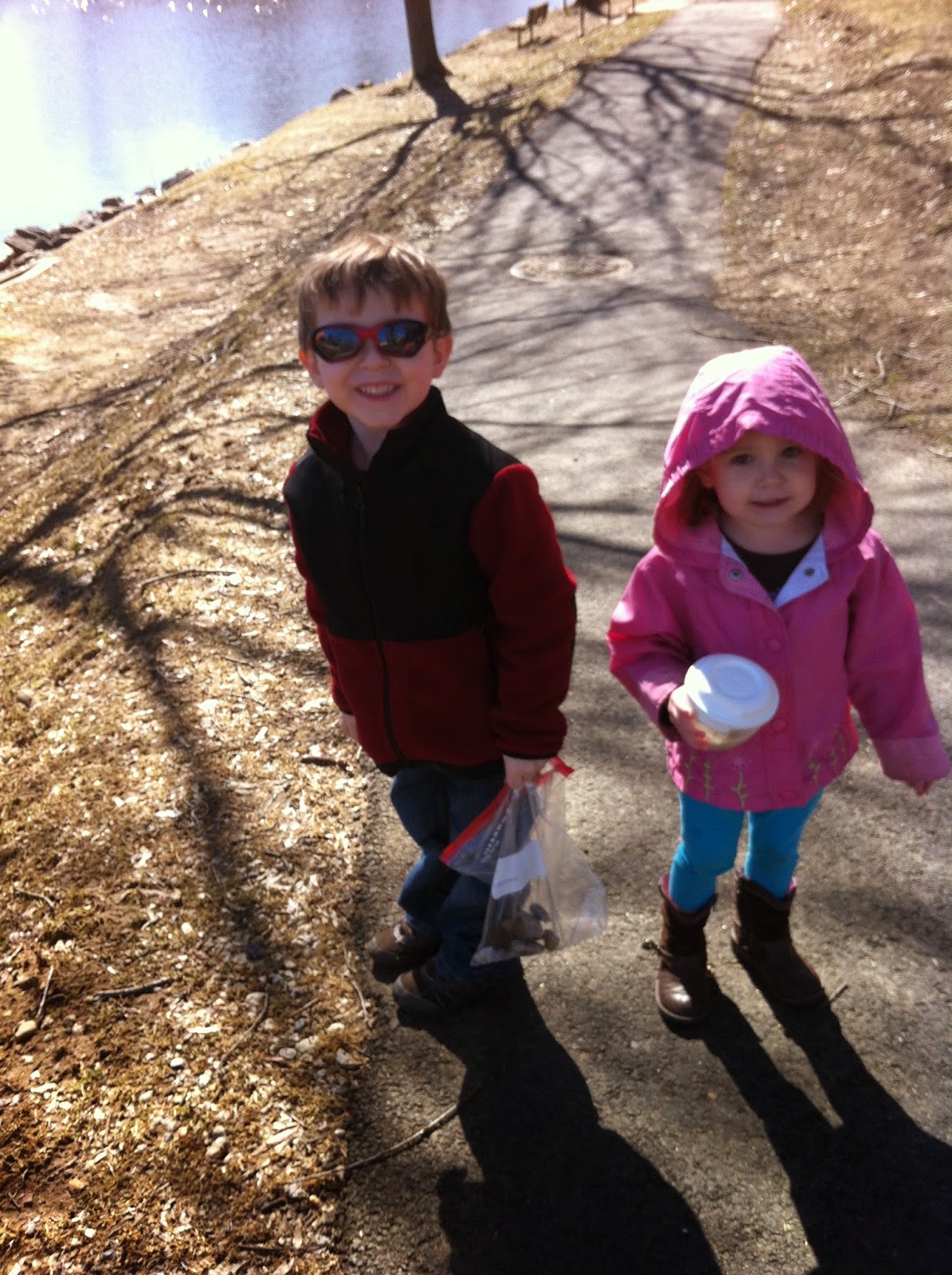 At the first hint of warm weather we went to the pond to collect rocks.


Since it was Lent, we didn't do a lot of extra activities, but we kept up with our usual kids programs like going to the kids gym, the Lego center, and library storytime. We all had doctors appointments this month, including the cat, so there was lots of time spent in waiting rooms. 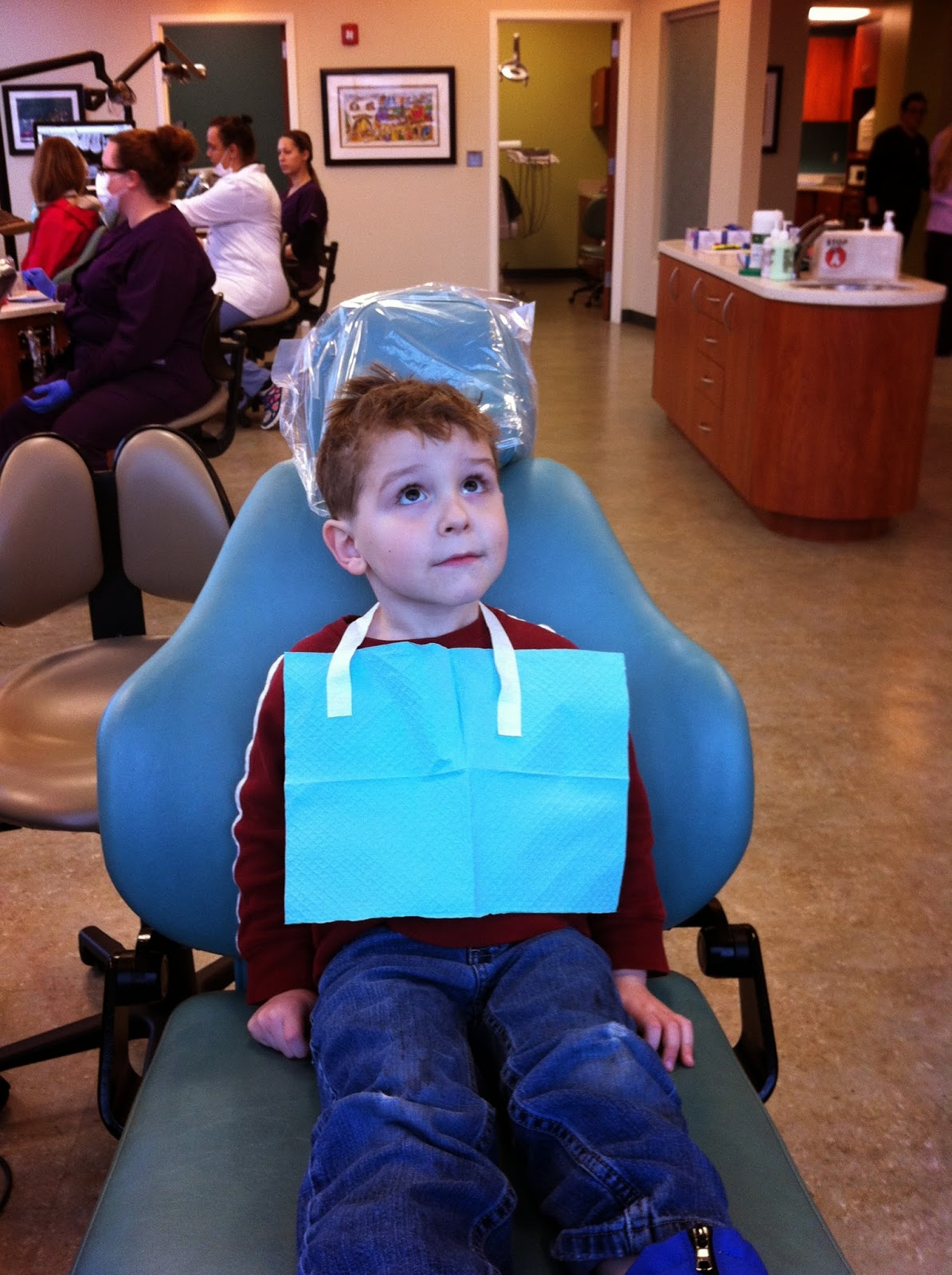 Sweet little cherub at the dentist 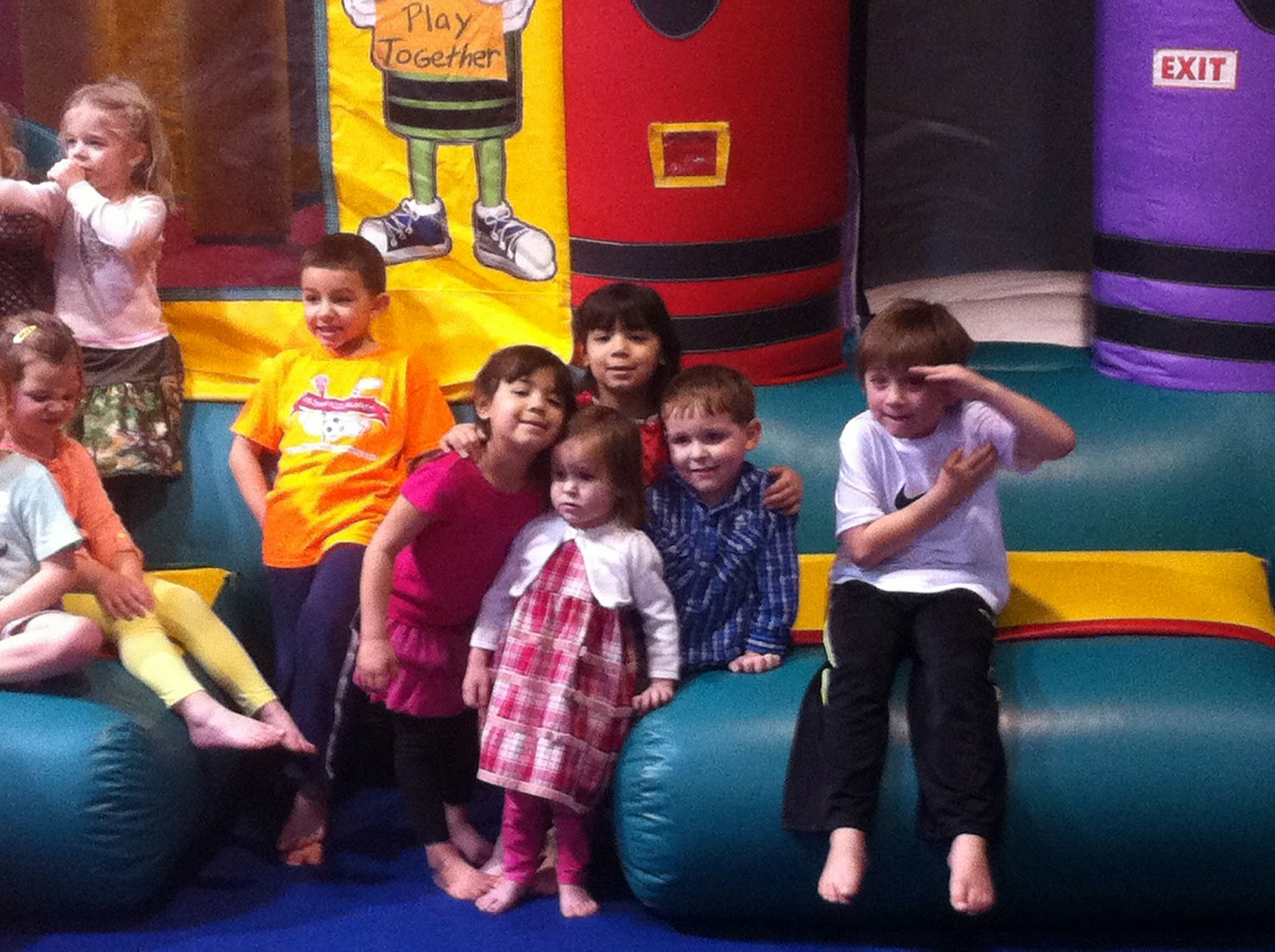 We went to our community Easter Egg Hunt. It was a cool 32 degrees when we left around 1:00 pm - a cold one this year! 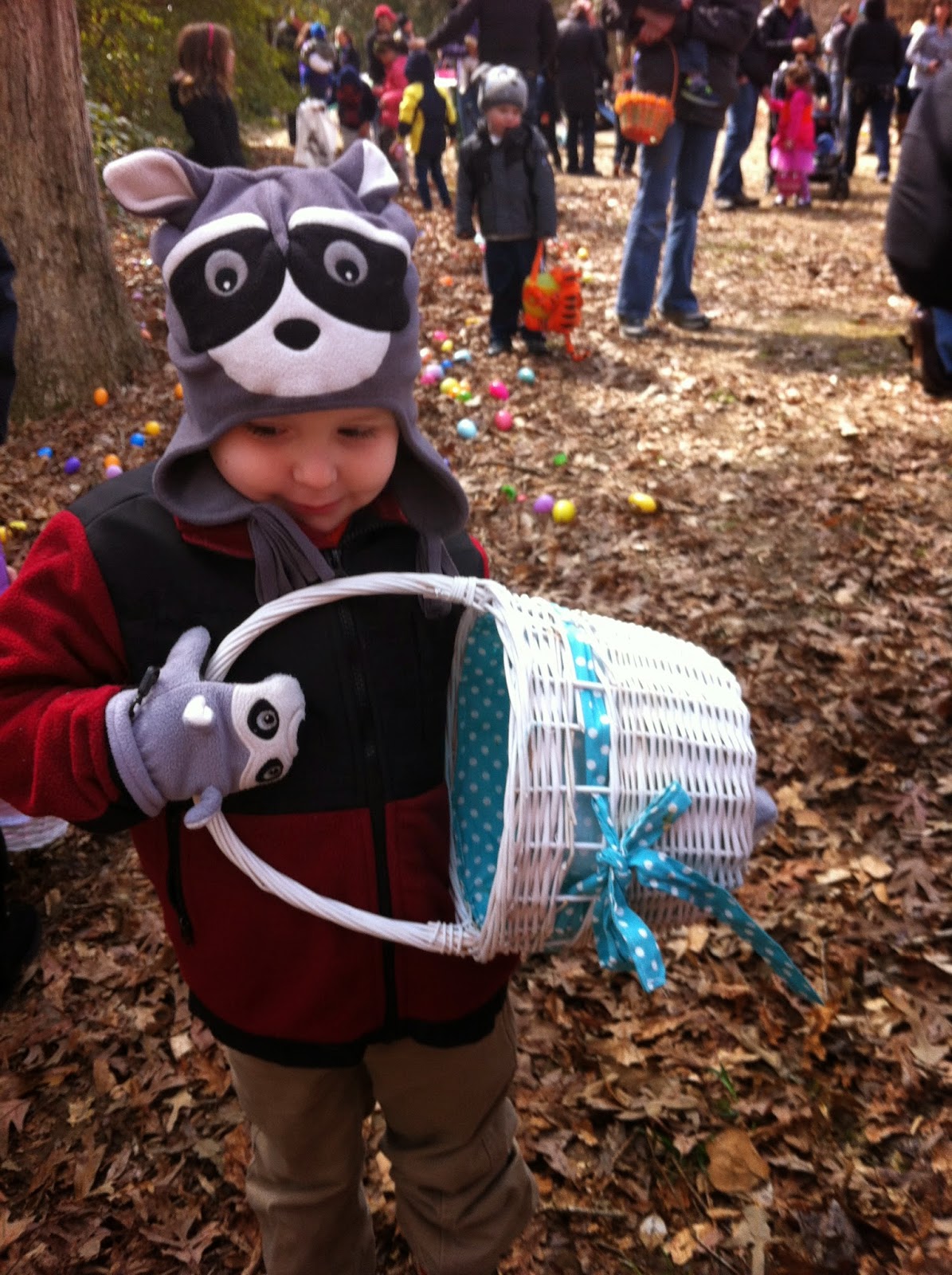 The kids love to play hide and seek. They are so fun to play with. They think Andy and I are really good at the game. They also think that we need clues as to where they are hiding, so Philip will make noises to give clues and Julia will just pop up from here hiding spot and declare, "Here I am!" 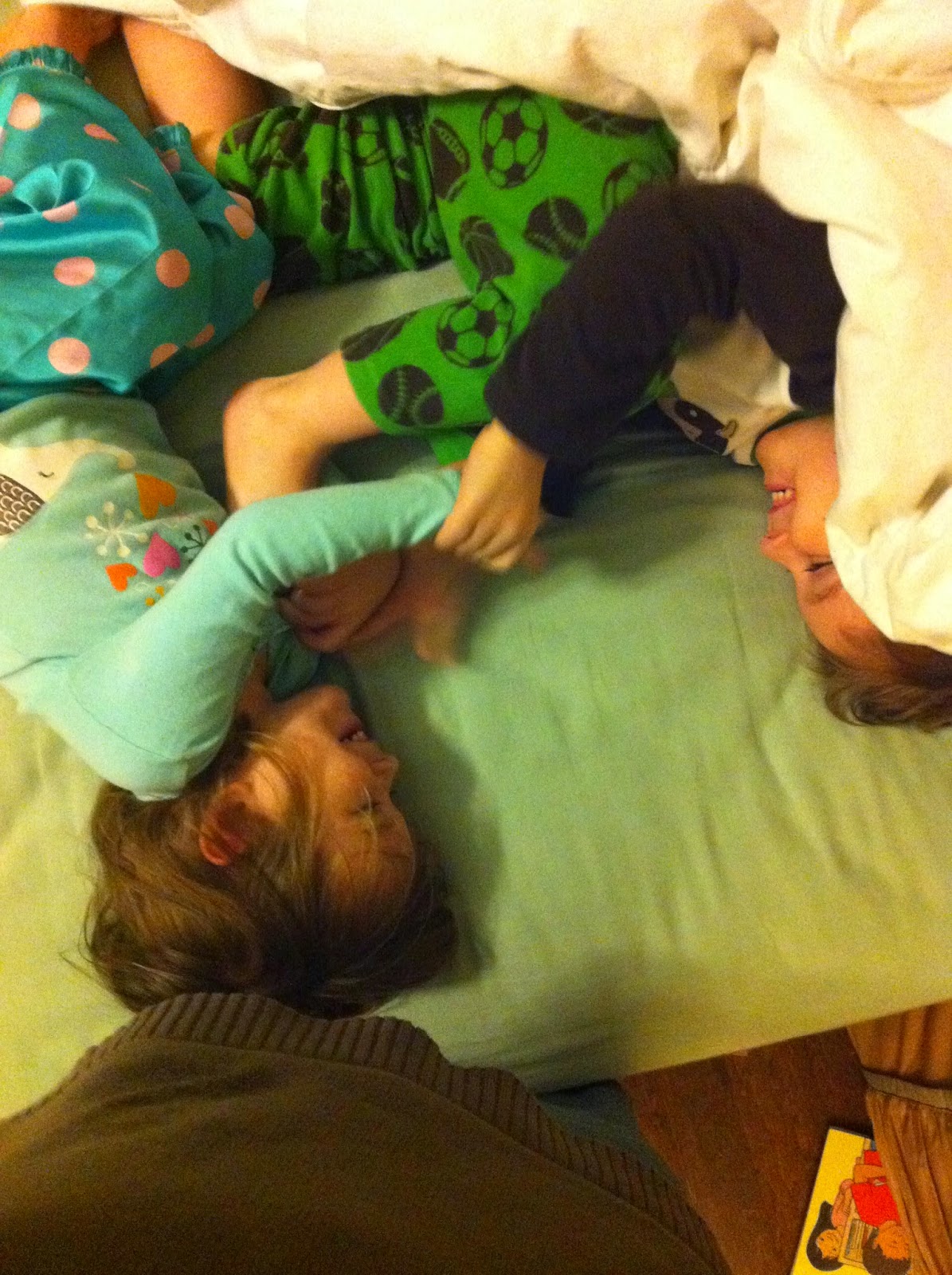 Julia started officially potty training this month. It is slow progress. I let her pick out a treat to have after a successful potty trip. She chose Skittles. She thinks it is gum, which makes it pretty exciting for her! Of course, I can't just let Julia have a bunch of Skittles throughout the day without hearing complaints from Philip. So if he does a good deed, he can get a Skittle, too. 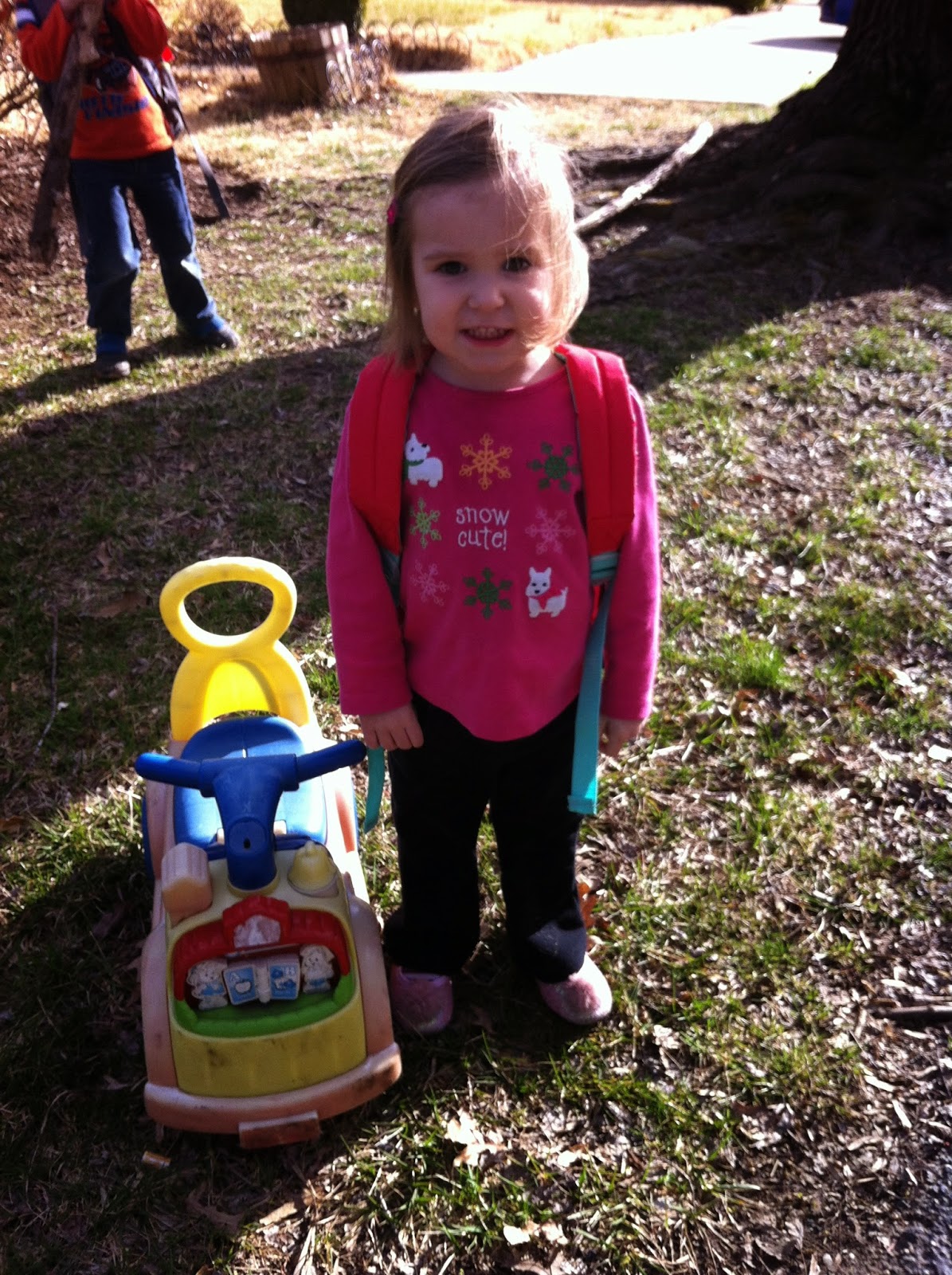 Julia likes to say things like, "I'm like a panda bear/gorilla/monkey." "Uh, it takes too long." (learned that one from Philip) and "Mugga mugga" (when she is happy or frustrated). 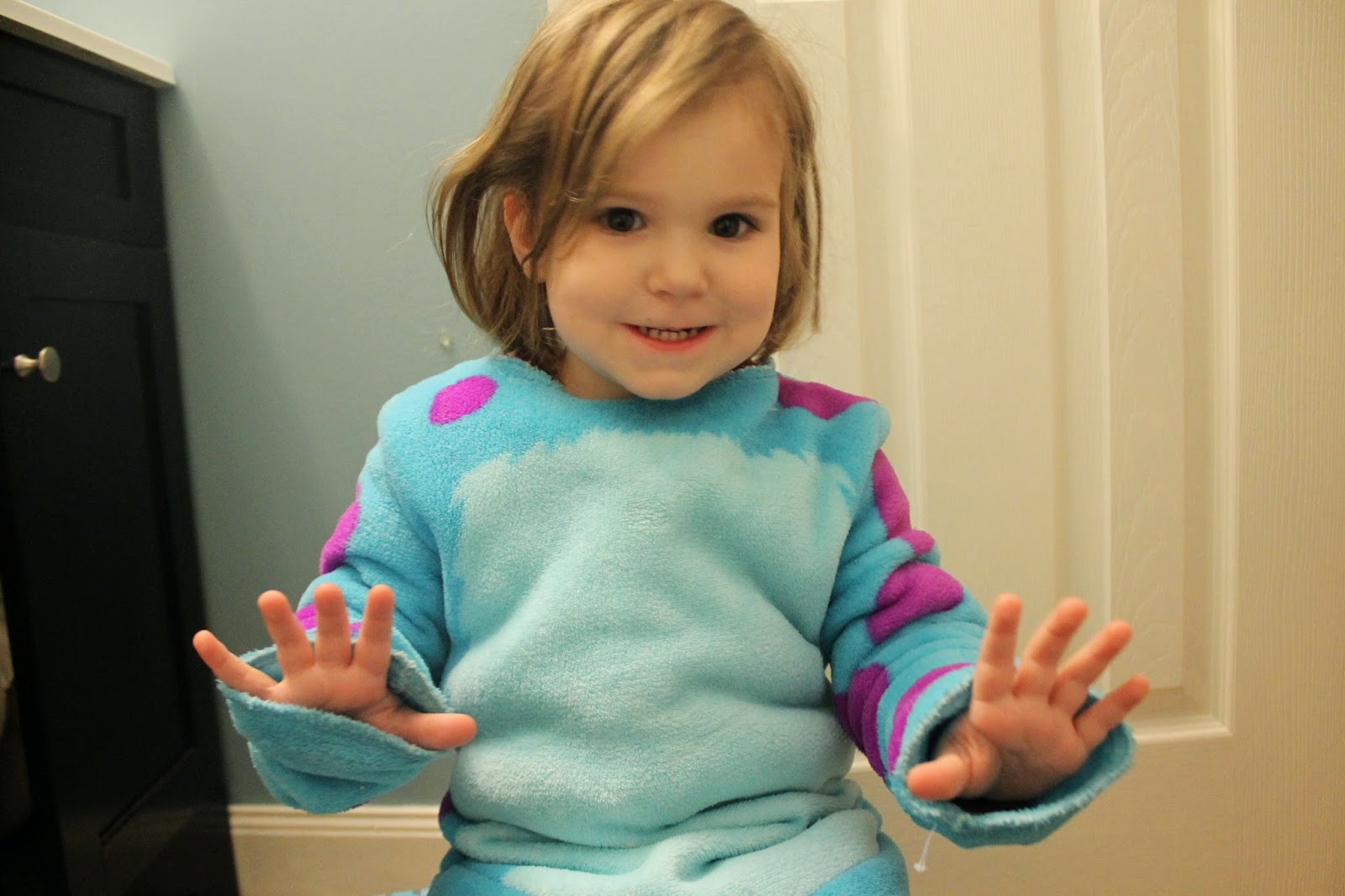 Still loving to have her fingernails painted

Philip has started to consistently want to get dressed all on his own. He wants to make sure he gets dressed before Julia and has a meltdown if she is faster than him. He has started pouting a lot when he doesn't get his way and will often run up to his room and shut the door when he is mad. Sometimes it feels like we live with two little teenagers already - I can only imagine what is to come! Philip has gotten really into counting and seeing how high he can go (close to 30) and he likes to look at objects and count them too - he is really accurate with that. He got accepted into the Kindergarten program we applied for and my heart is slowly breaking as I come to grips with the fact that I will be sending him off to school in the fall. Where did the time go? 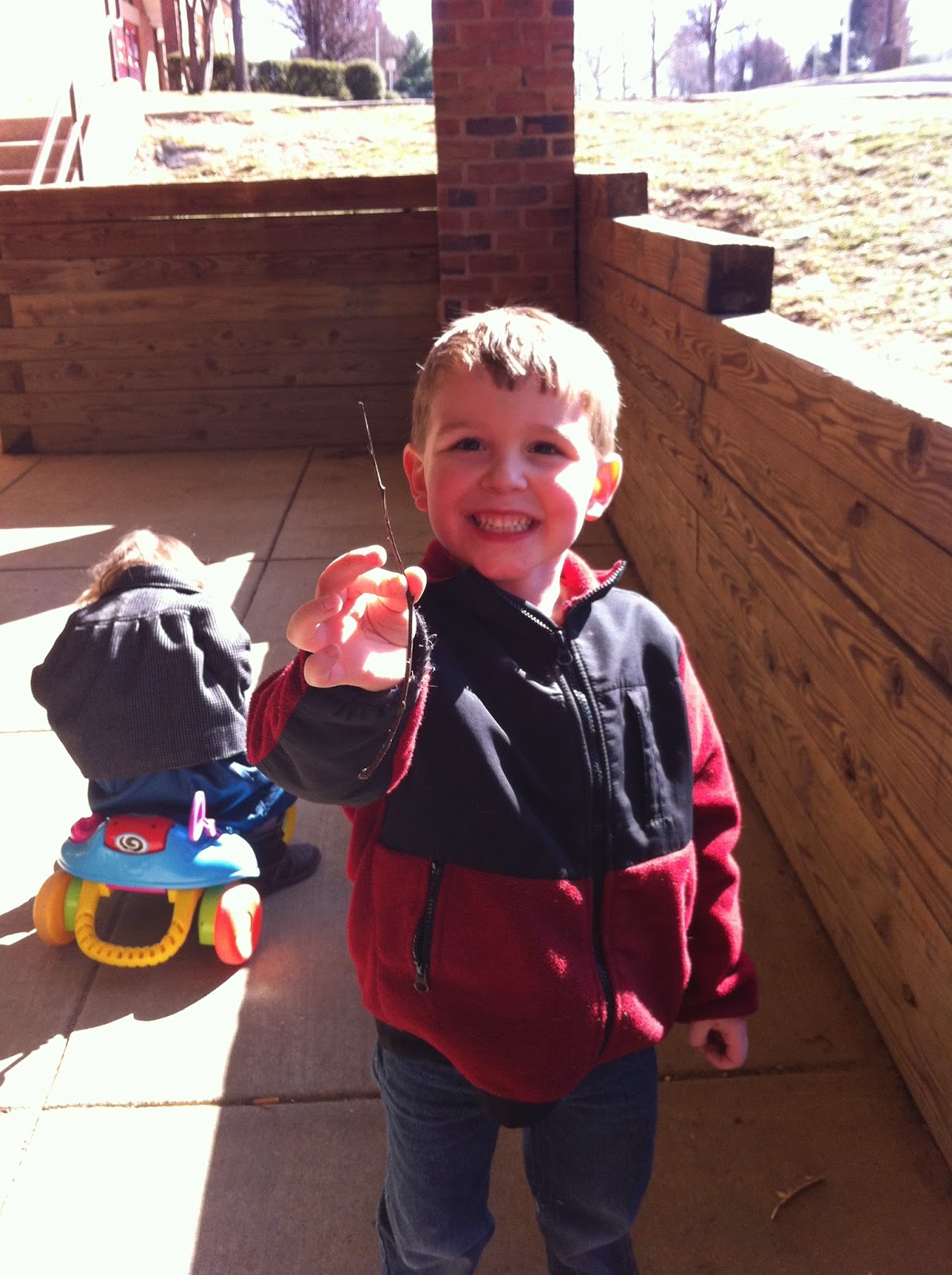 Philip says things like, "I'm the fastest dresser/eater." And "That's cheating!" This one drives me a bit nuts since it is used so often and almost always out of context. For a few days he would even say, "That's cheating!...I don't know what that means" after he heard me tell him he doesn't know the meaning many times. 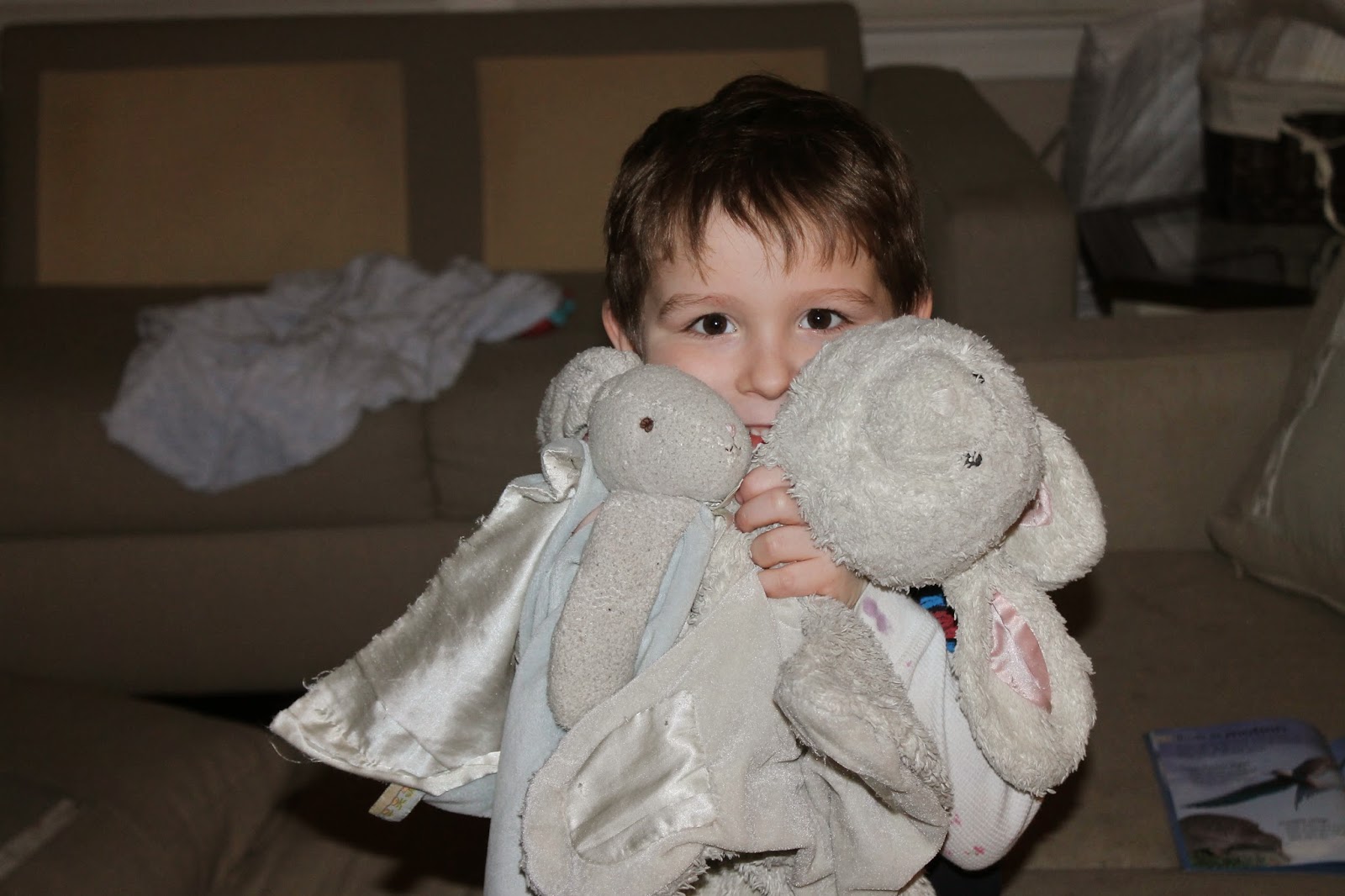 That is all the news from March. Look out for those April showers! 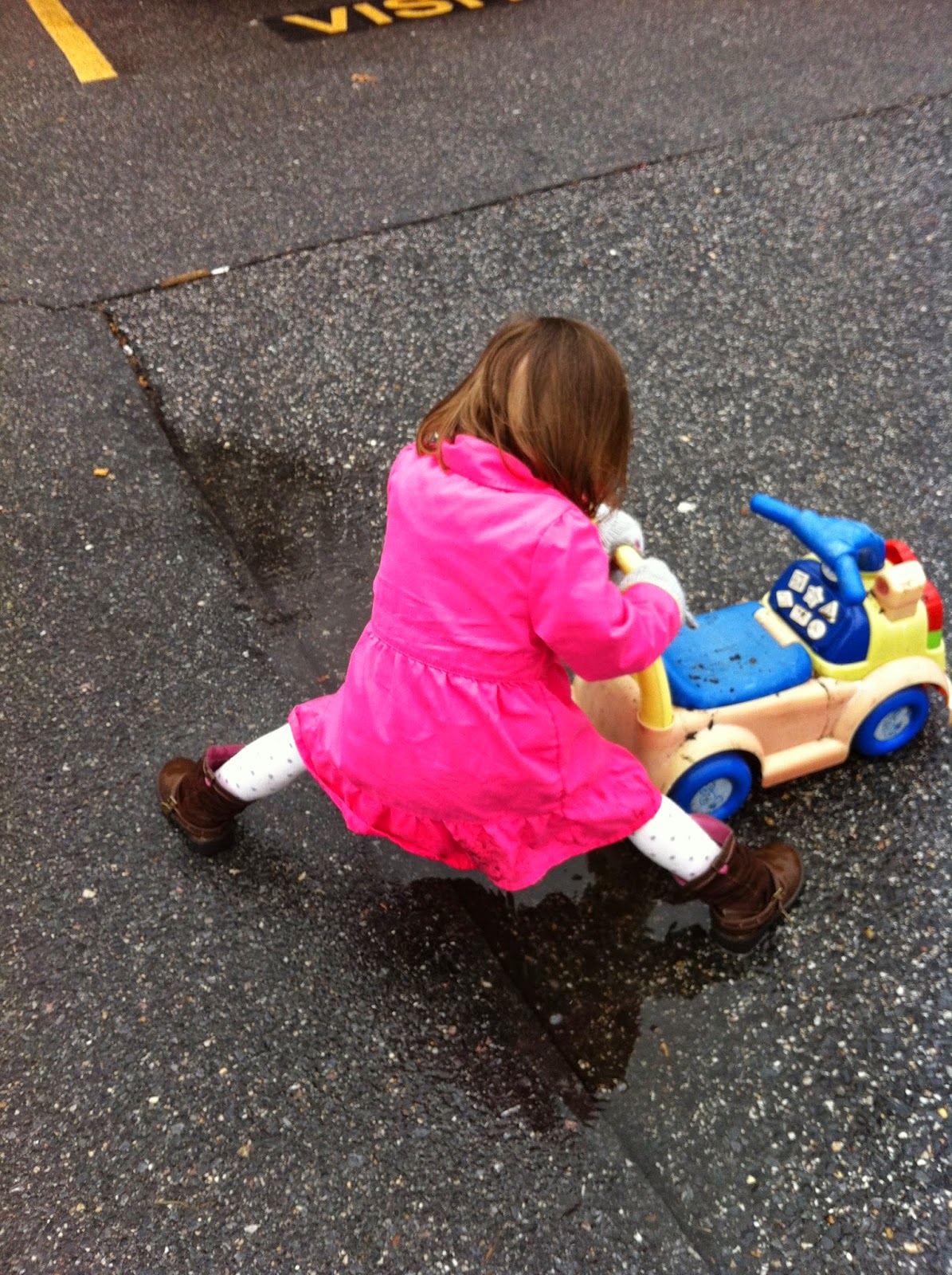