We had a fun month of May, although I kept thinking it was already June. Why was that? 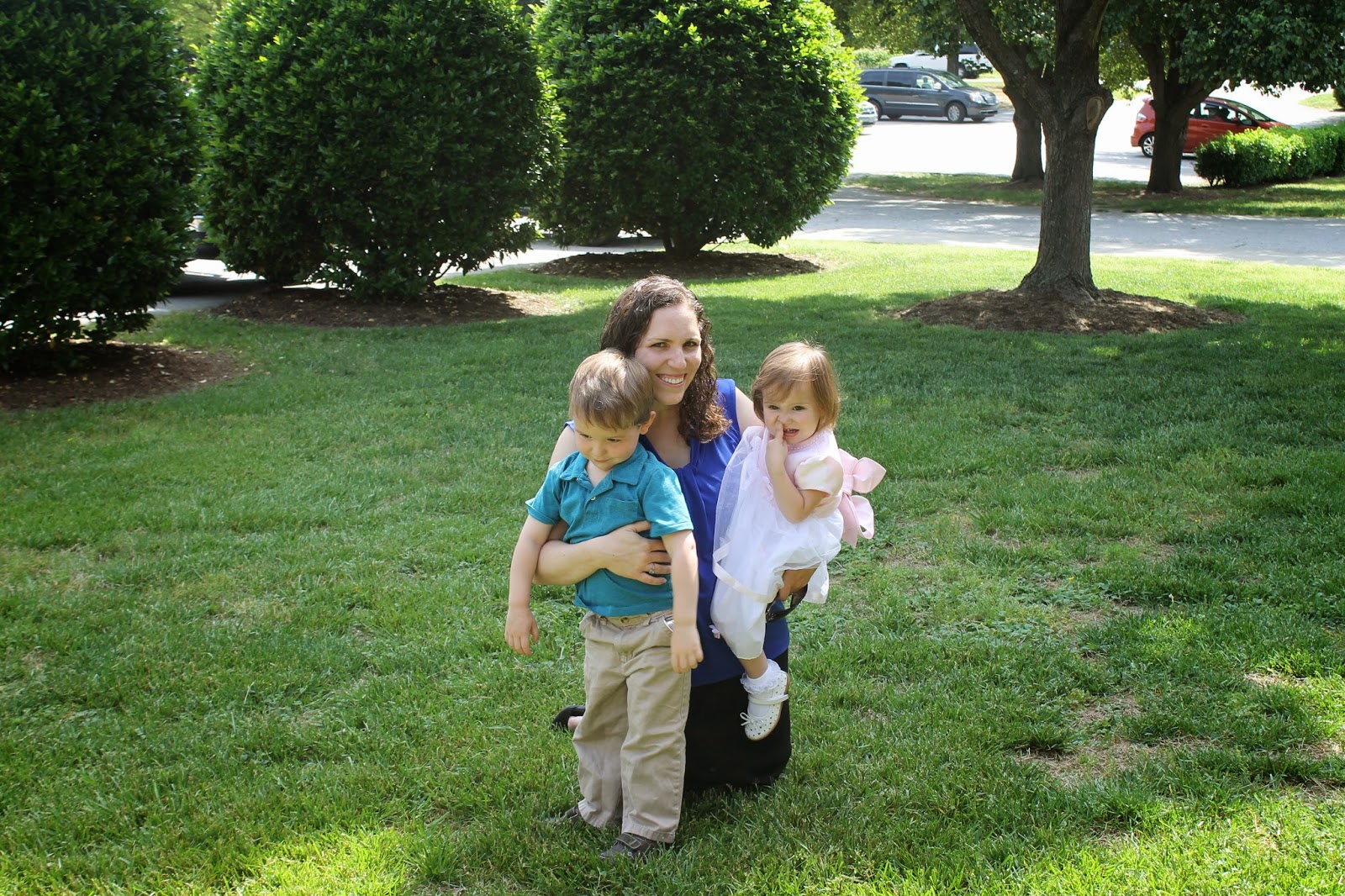 The official Mother's Day 2014 photo.
The kids cooperated, as usual.
Between nephews, nieces, and godchildren, we had four First Communions and one Confirmation to celebrate. We were able to attend two of them and had a great time! We visited Andy's brother in North Carolina to celebrate his oldest son's First Communion. We took the young cousins to a children's museum and they had a wonderful time. It was Mother's Day weekend and we were blessed to celebrate it with Andy's mom and a few of our sister-in-laws. 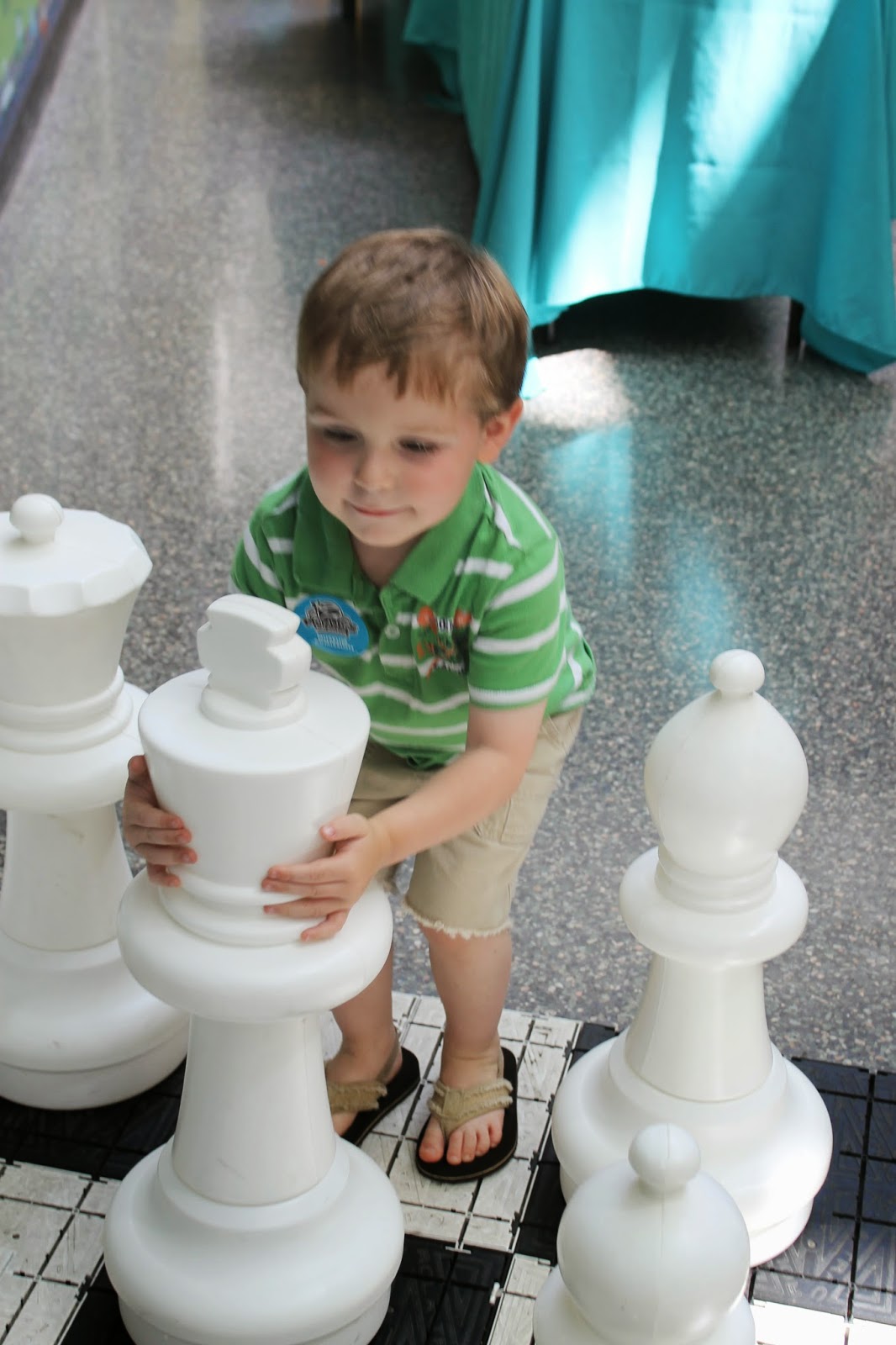 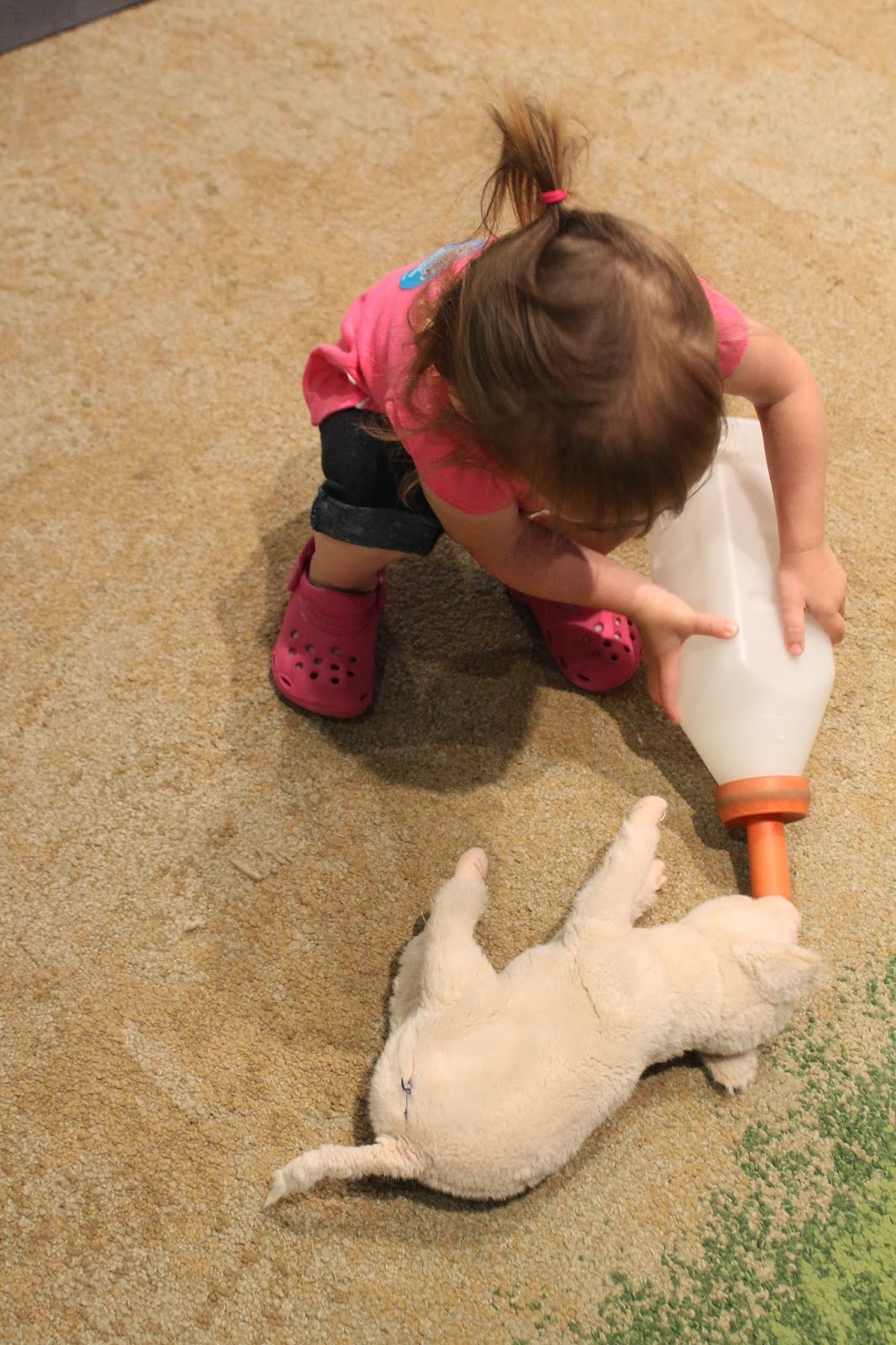 We were able to make it to the strawberry fields again this year and had a great time. It is always hard to stop picking and we came home with our biggest harvest ever. Philip reminded me many times to save enough to make strawberry pie and I tried to assure him that we had enough fruit to make several pies. He would still get concerned anytime I would set out a bowl of strawberries for a snack. When it was finally time to make the pie, he was a great helper. This little boy loves pies. He'll pass on cookies and eat just icing off of cakes, but give him ice cream or pie and he will finish off his serving and beg for more! 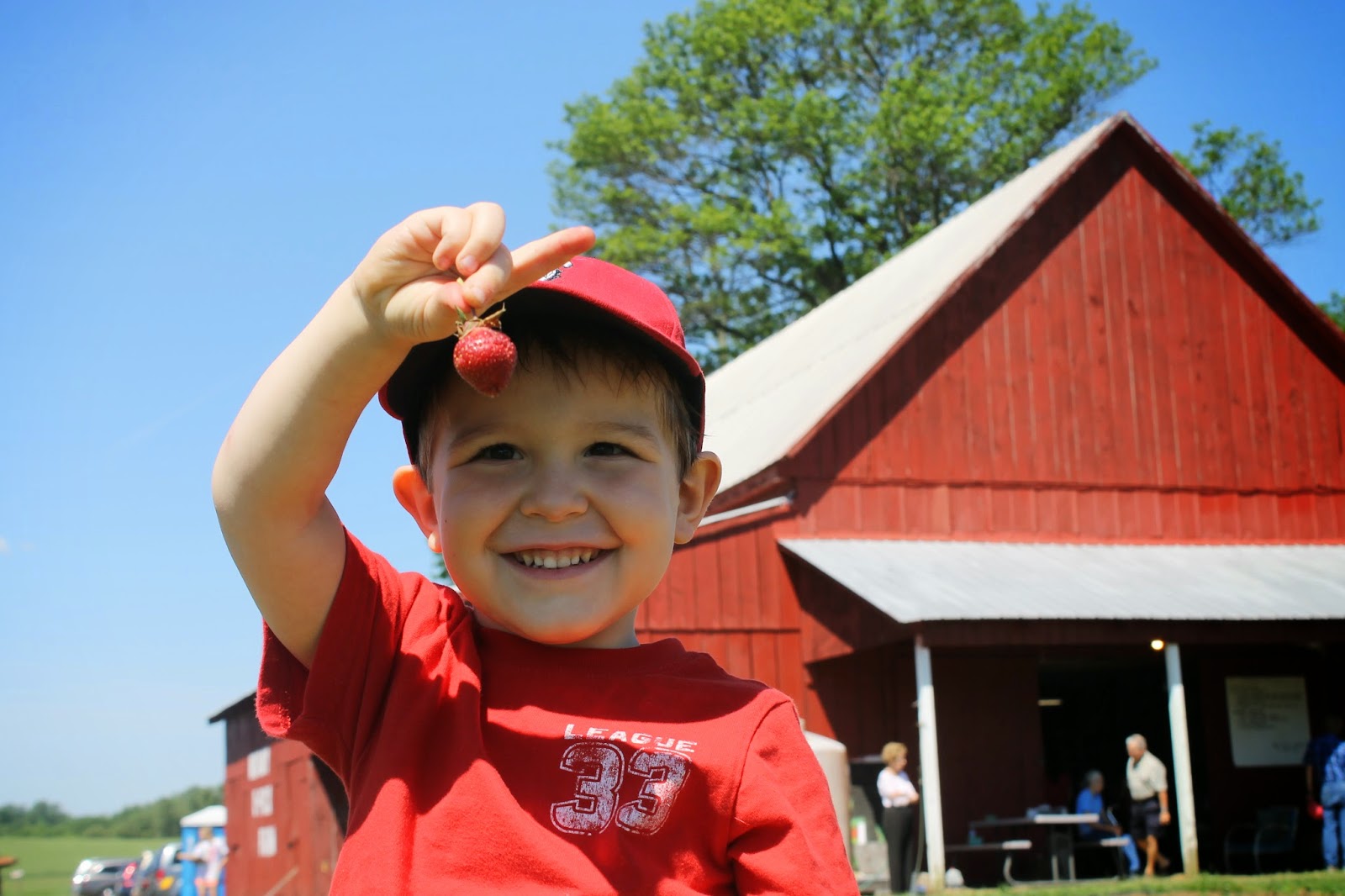 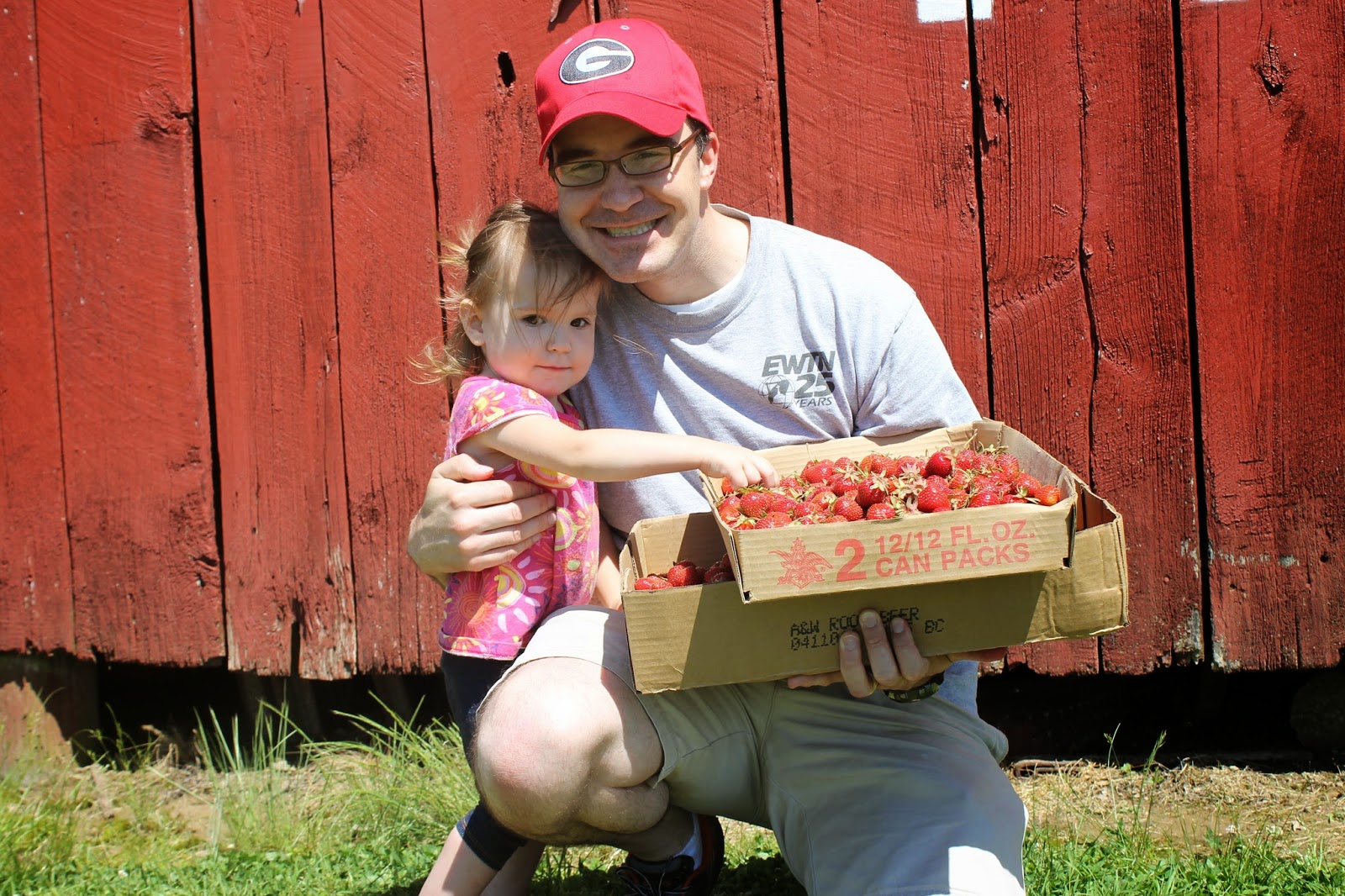 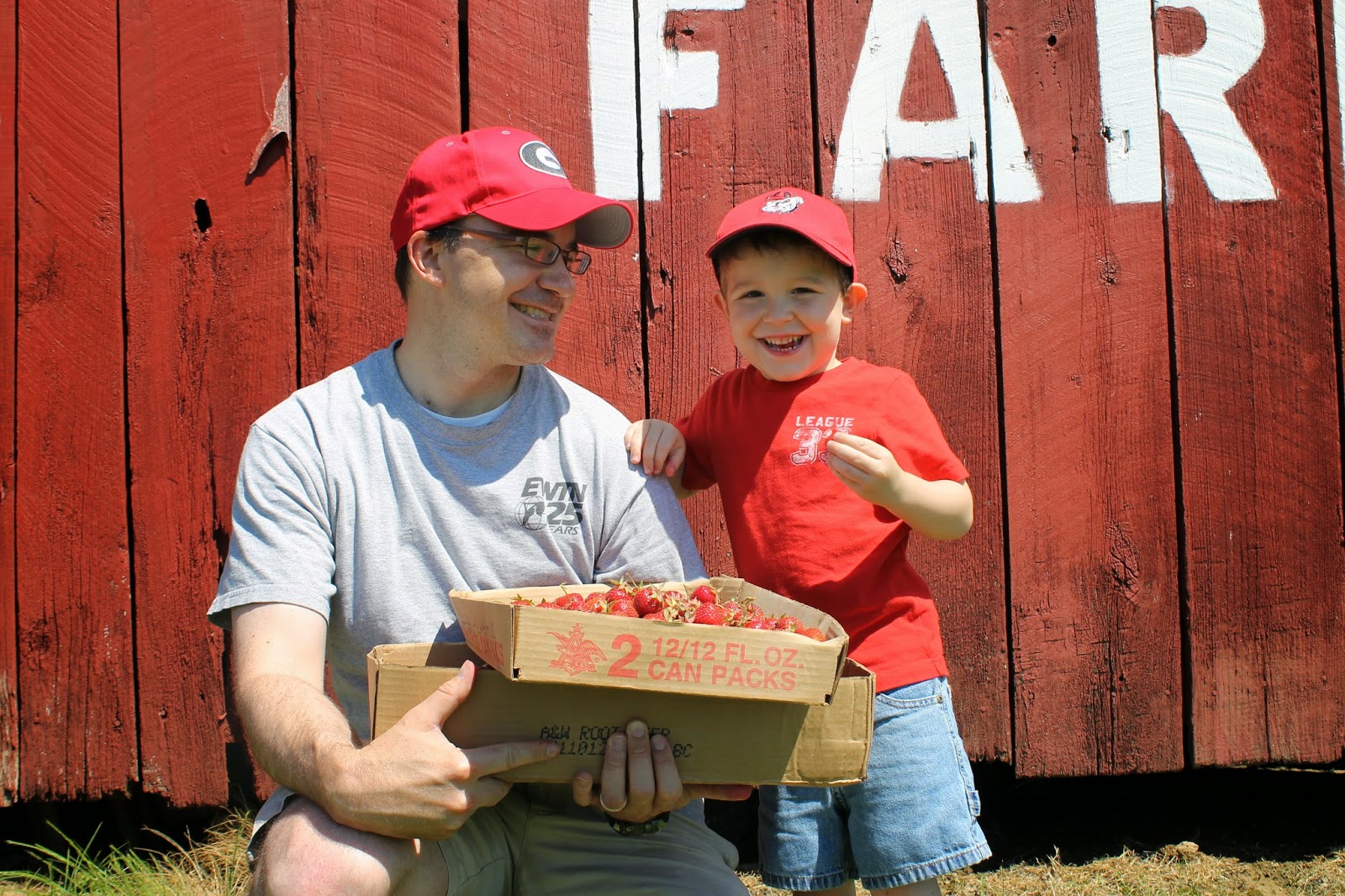 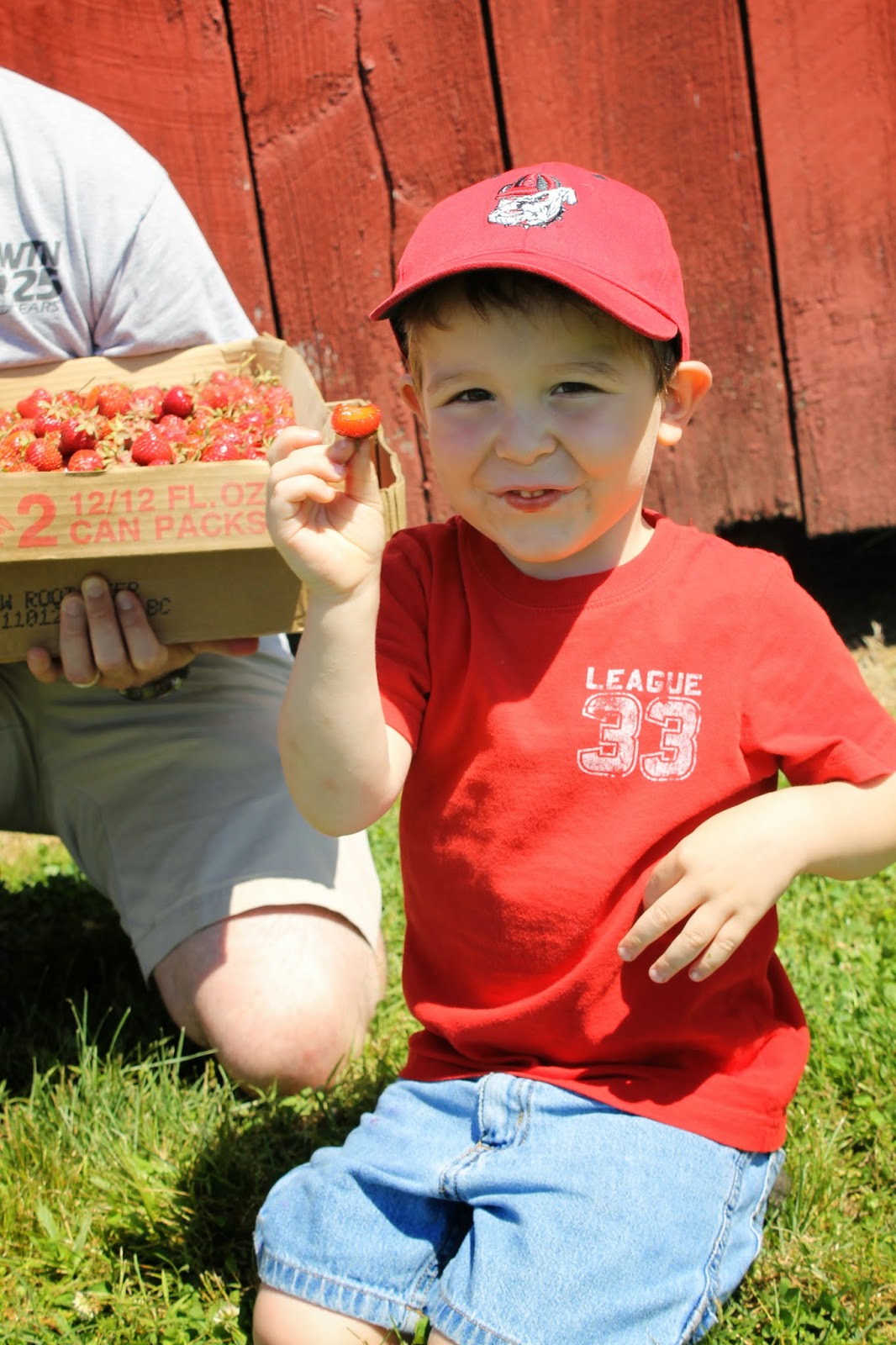 Towards the end of the month Andy had a presentation to give in Atlanta. We decided to take advantage of the trip and we all went with him to visit family. Philip took his third plane ride and Julia had her second. We stayed with Andy's parents and my parents came up to spend several days with us. While in town we spent time with family, had an impromptu date night, and celebrated our friend's parent's 40th wedding anniversary. Many fun times were had! 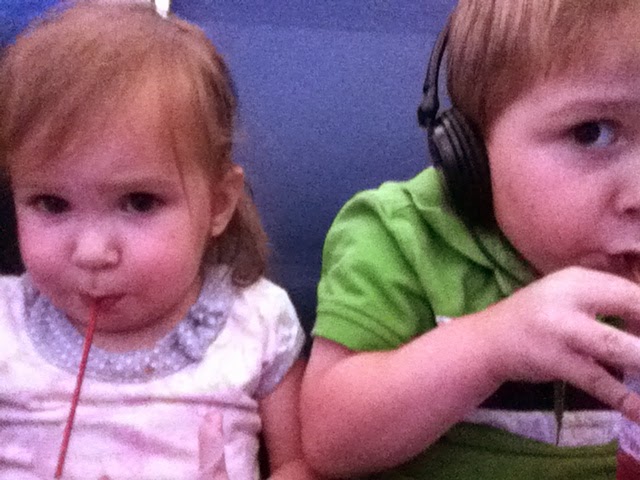 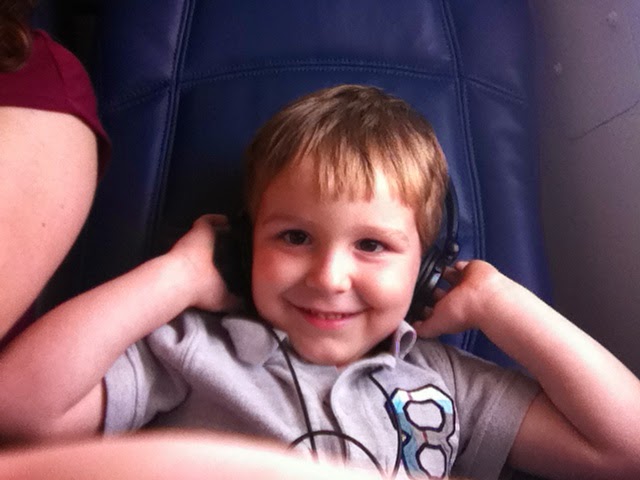 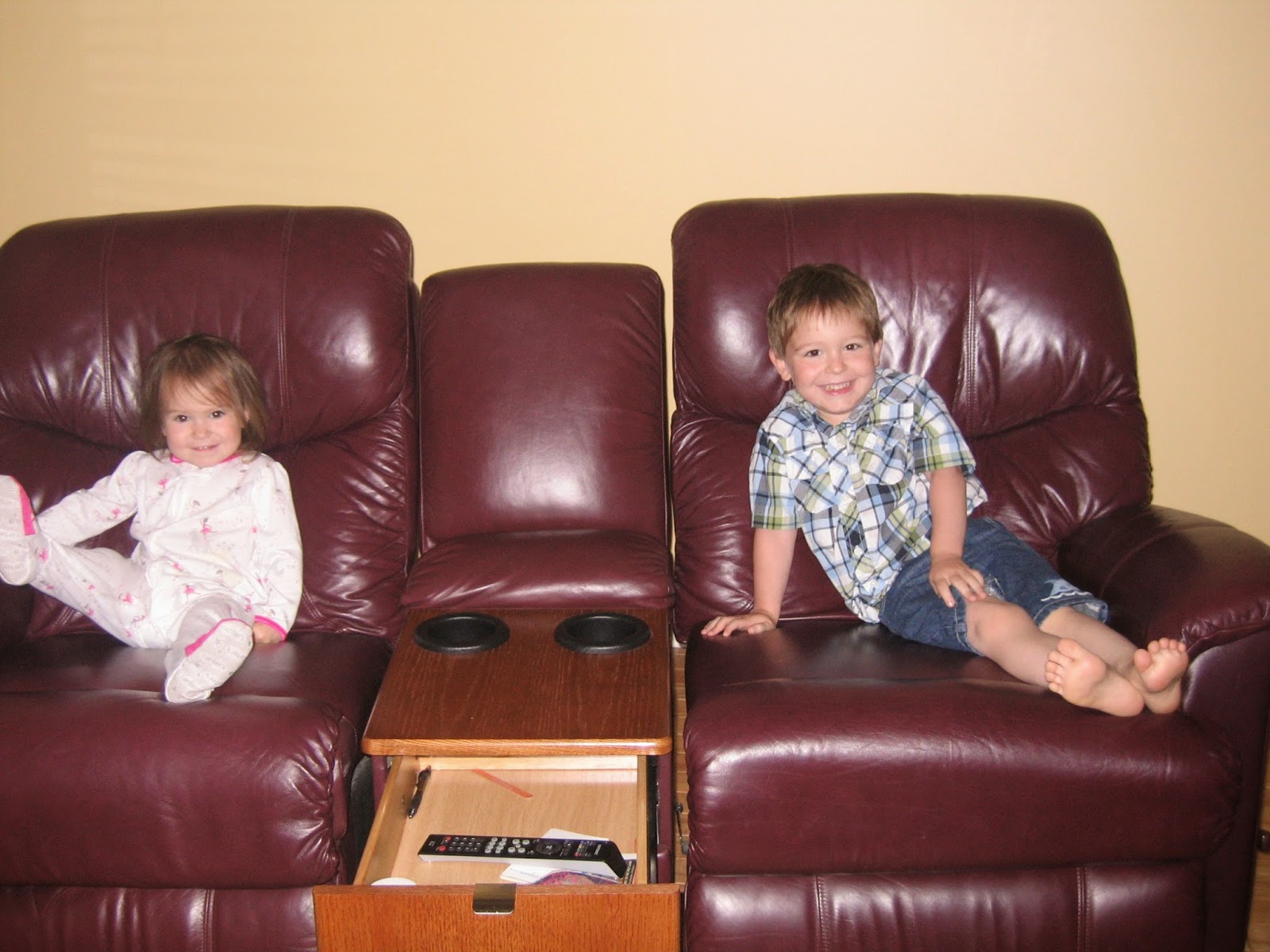 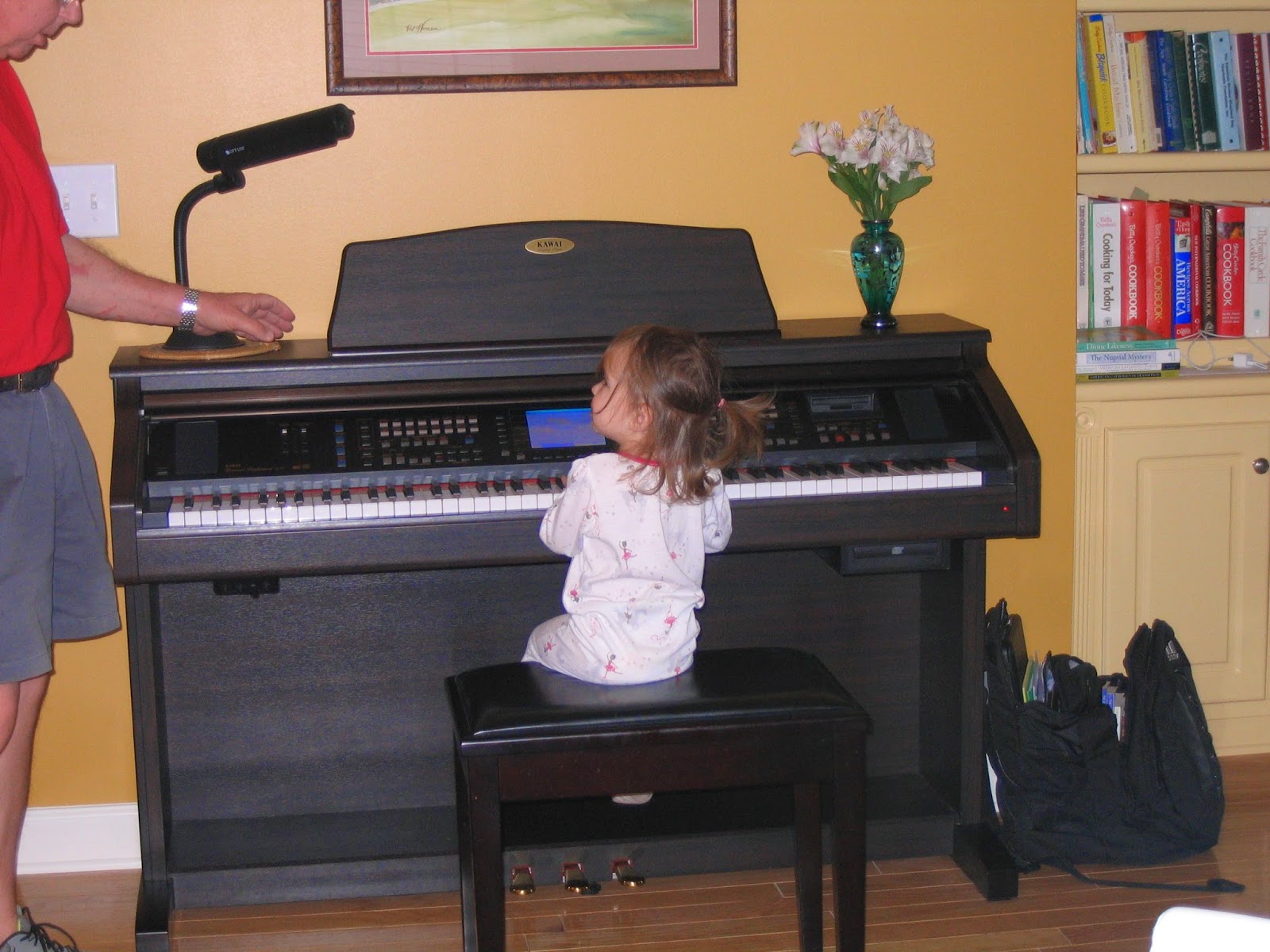 I joined a women's bible study and really enjoyed our group and the spiritual boost. And dare I say that I attended a homeschooling conference this month? I can barely believe I am typing that, but I have felt more and more drawn to homeschooling over the past year and I'm planning to give it a shot when Philip starts Kindergarten. 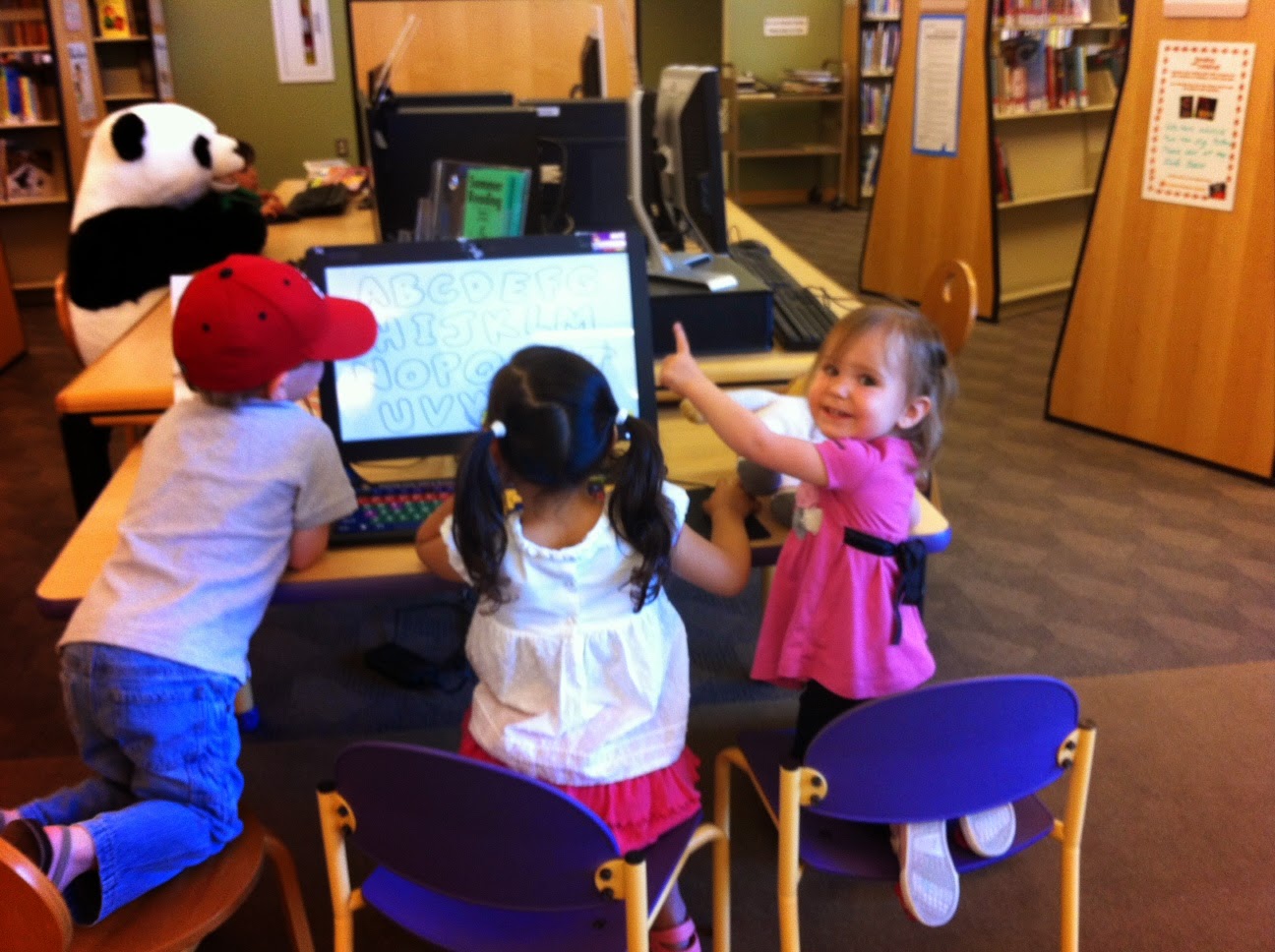 Philip and Julia made best buddies with the twin girls across the street. We spent most days together. They both talk about the girls practically as soon as they wake up and beg to go play with them constantly. We got training wheels on a bike for Philip and he tried it out a bit, but he still prefers his balance bike so he can keep up with the other kids on the street. Philip is always talking numbers. "This is the 4-5." "No, I don't want 7! I said you have 5 and I'll have 7." Most of the time his number talk makes no sense at all. I love to hear him count. He starts off great, then starts counting by twos, and then ends up in counting in descending order. He also likes to talk directions. When we are sitting at a stoplight he always asks which direction we are going in. He still hasn't figured out which way is left and which is right, but he always asks anyway. 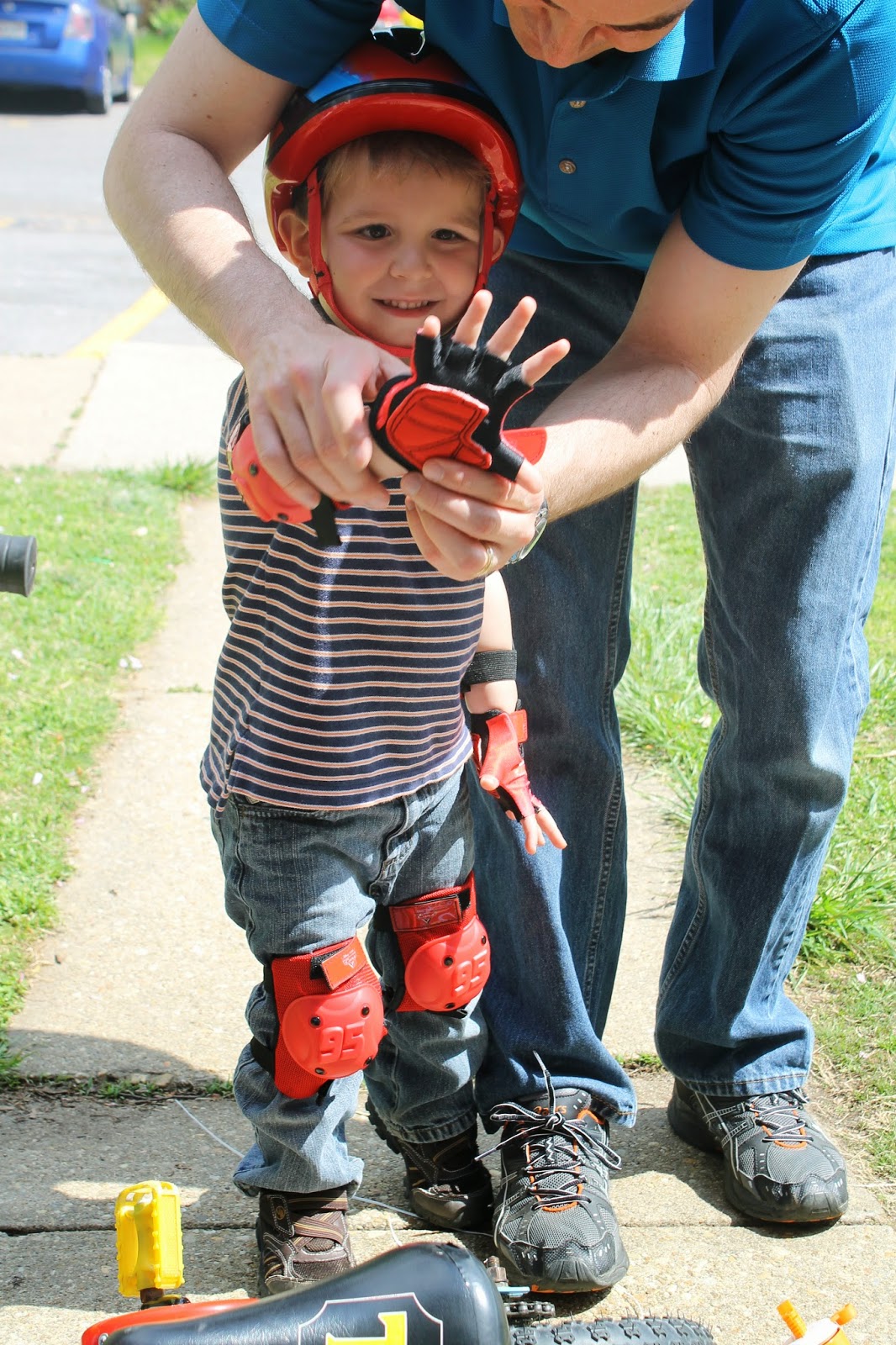 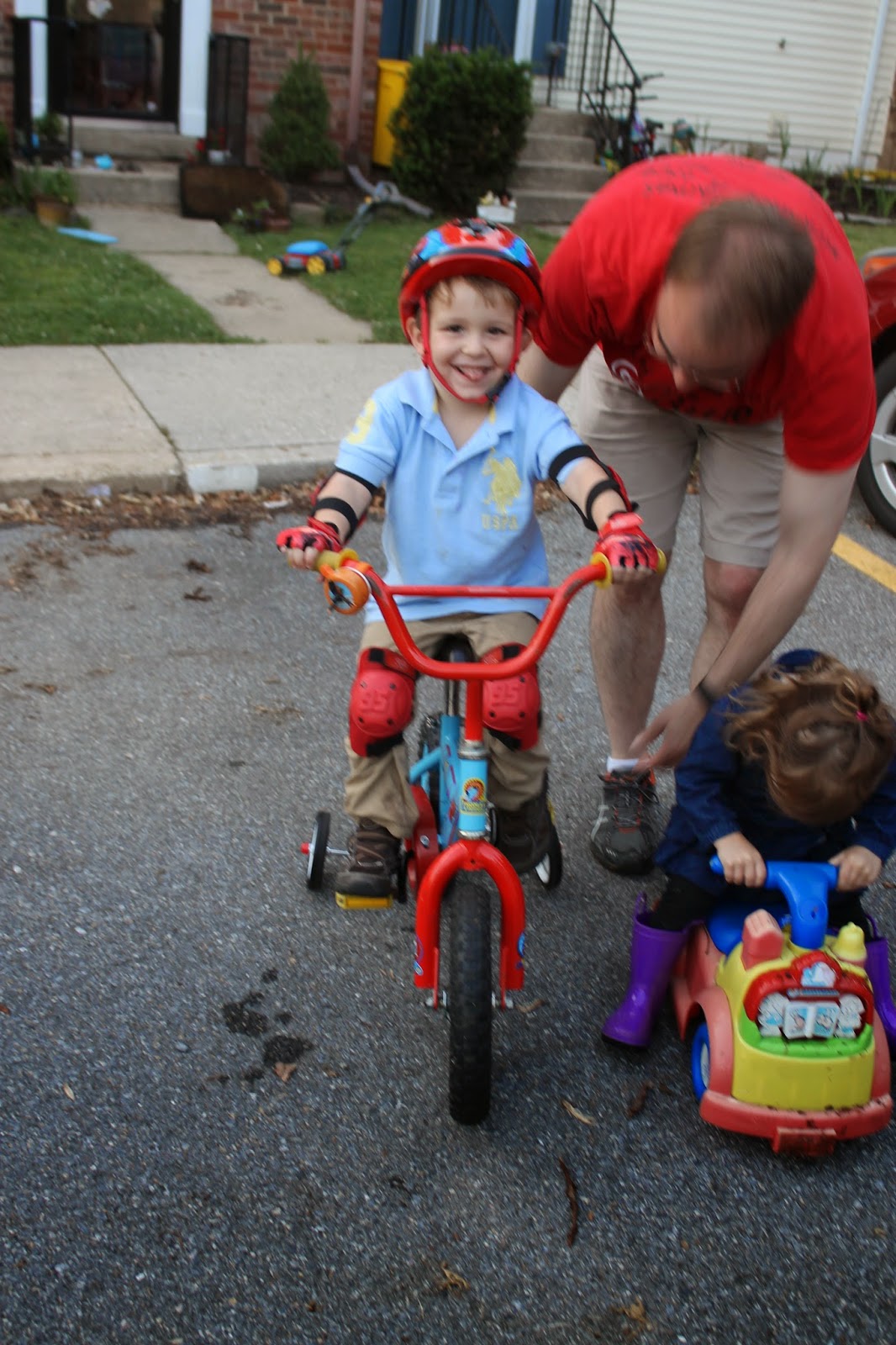 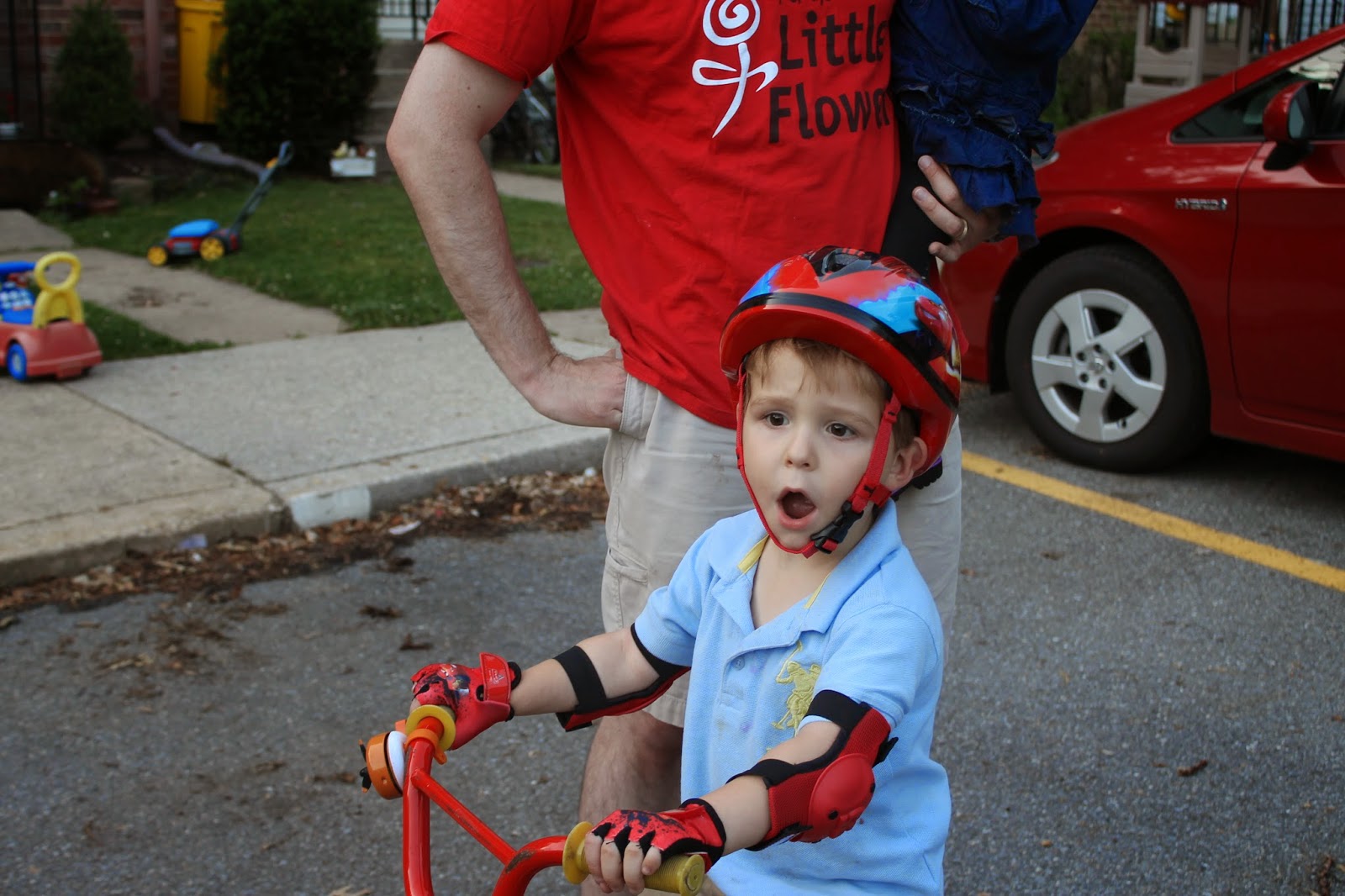 Julia (21 months) is doing a great job keeping up with all the big kids around her. She loves trying on any shoes she can find and is often a goofball, calling out, "Look at me!" as she does something cute. She doesn't like to get in trouble or to be talked about (even in good ways). She will hide her little face or call out desperately, "I want milkie!" if she is in trouble. When she wants to be picked up she will say, "I want to hold you." She can't say the "f" sound yet and substitutes "p" sounds. This makes for many cute accidental phrases. "I want my pork (fork.)" "There is a pie (fly)." "That's punny (funny)/pun(fun)." I want some pood (food)." We also found a snail while in Georgia and for a couple weeks she would call all snails "snagles." I tested her this week and she said the word correctly - bummer! 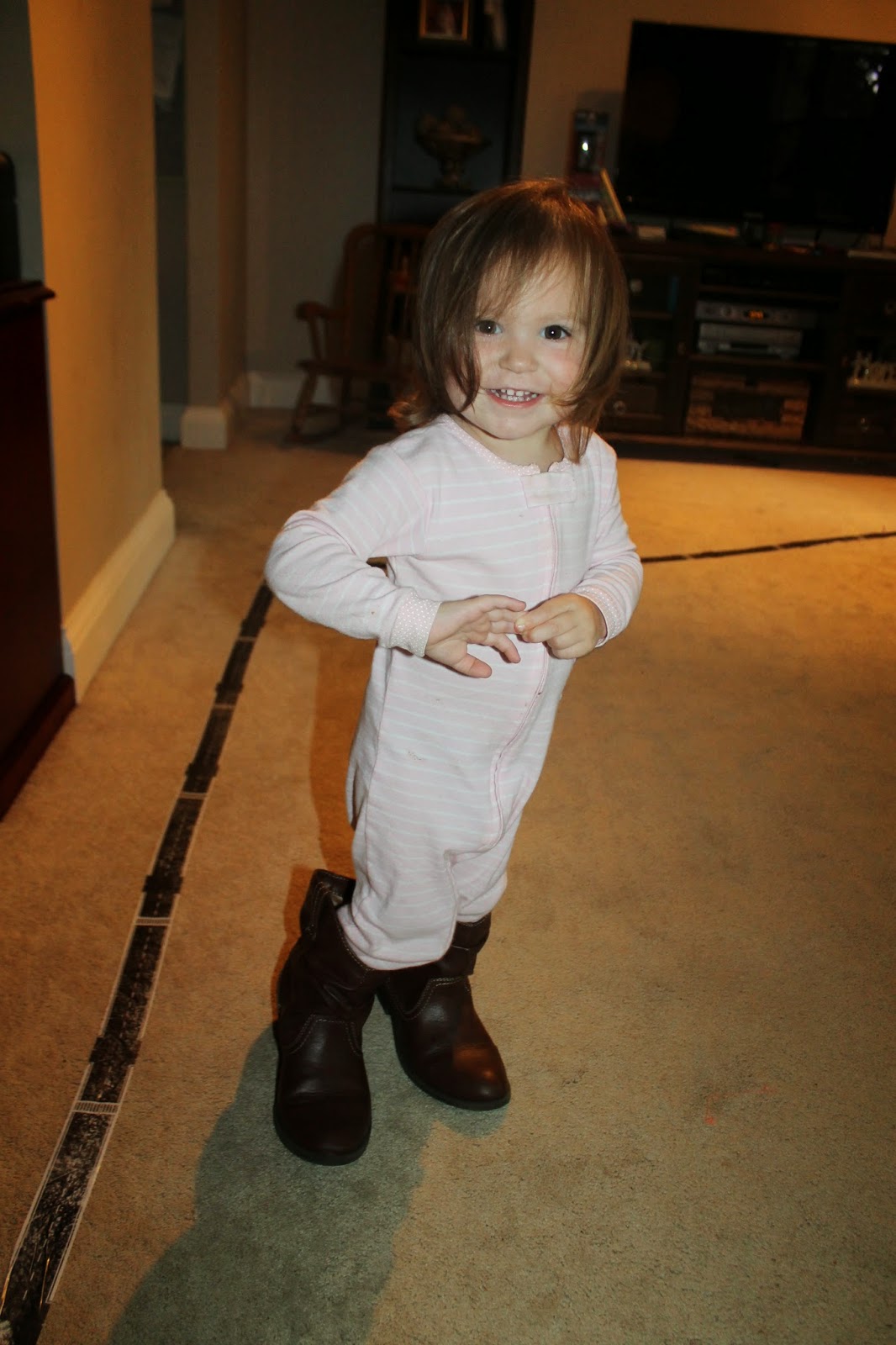 That's all the major news from the month of May. Here's to making many fun memories in June!
Posted by Joy Complete at 11:18 PM