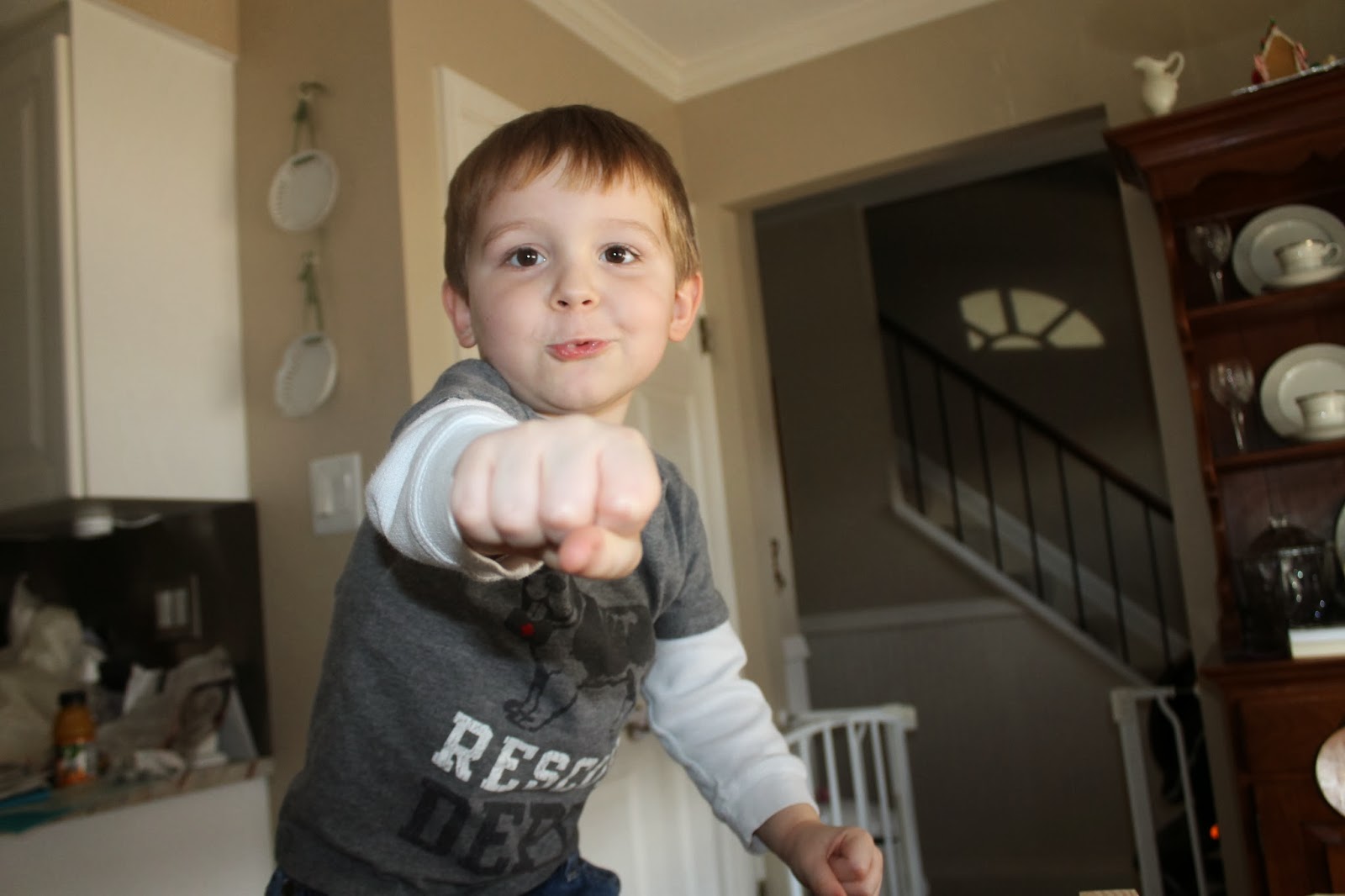 Julia (loudly and happily): Aaaaahh!
Philip: No, we can't do that inside! We make loud noises outside! If you scream inside, it can scare our ears.

Julia was playing with her flashlight one day and she apparently shone it in Philip's eyes.
Philip: No baby! We don't put flashlights in people's eyes like doctors do.
(The light in the eye made a really big impact on Philip. When Julia was a baby I used to ask him to tell her what would happen at the doctor's office before her visits. He would always tell her about the light the doctor would shine in her eyes.) 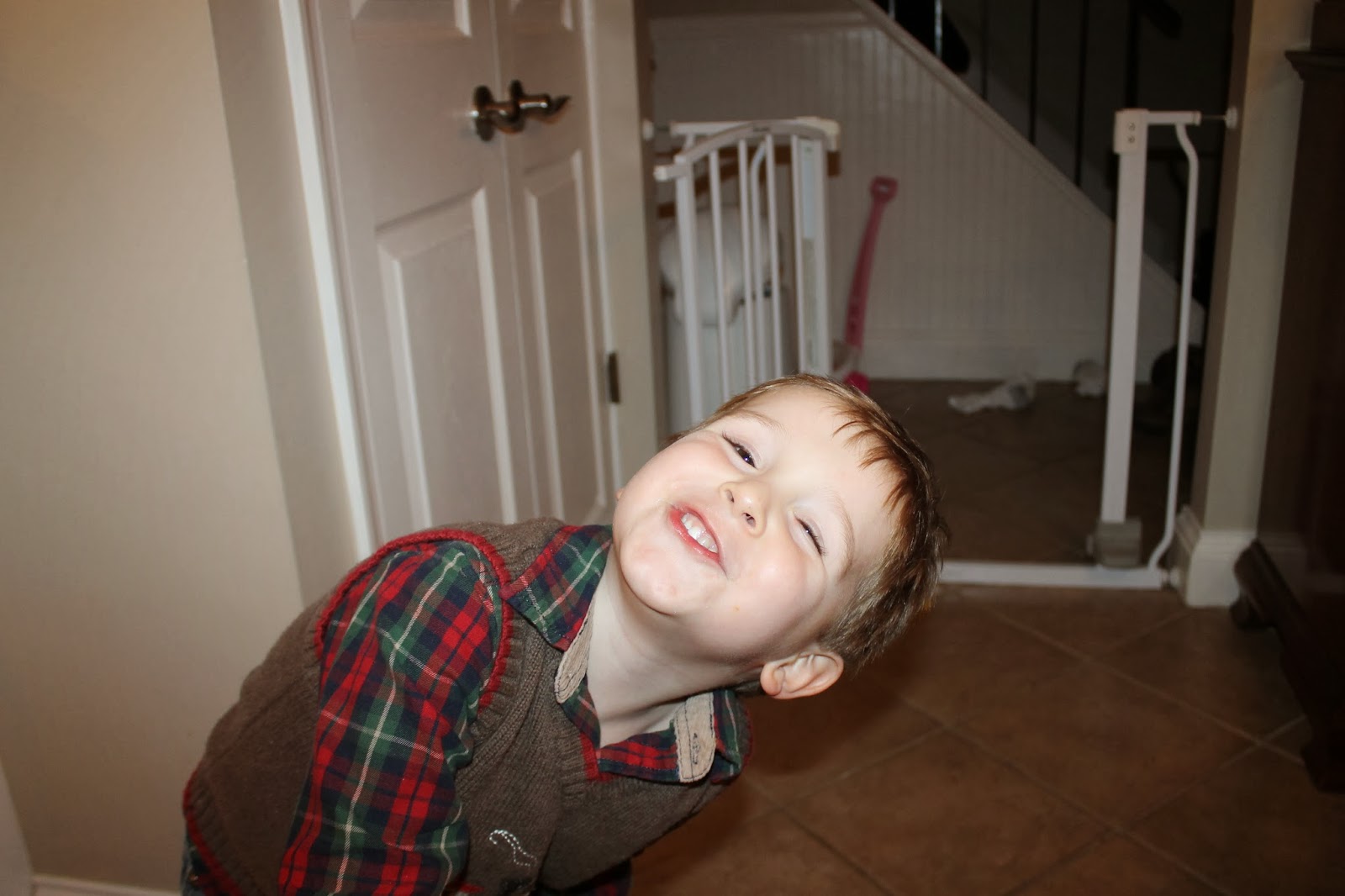 While playing outside he accidentally ran his toy school bus over the curb.
Philip: Oh no! My bus! It's downloaded!

While watching Olympic skiers doing tricks (I have no idea what that sport is called):
"I want to do that. That's what Daddy does all day." Later, while watching the women's luge: "That's just like you, Mommy." 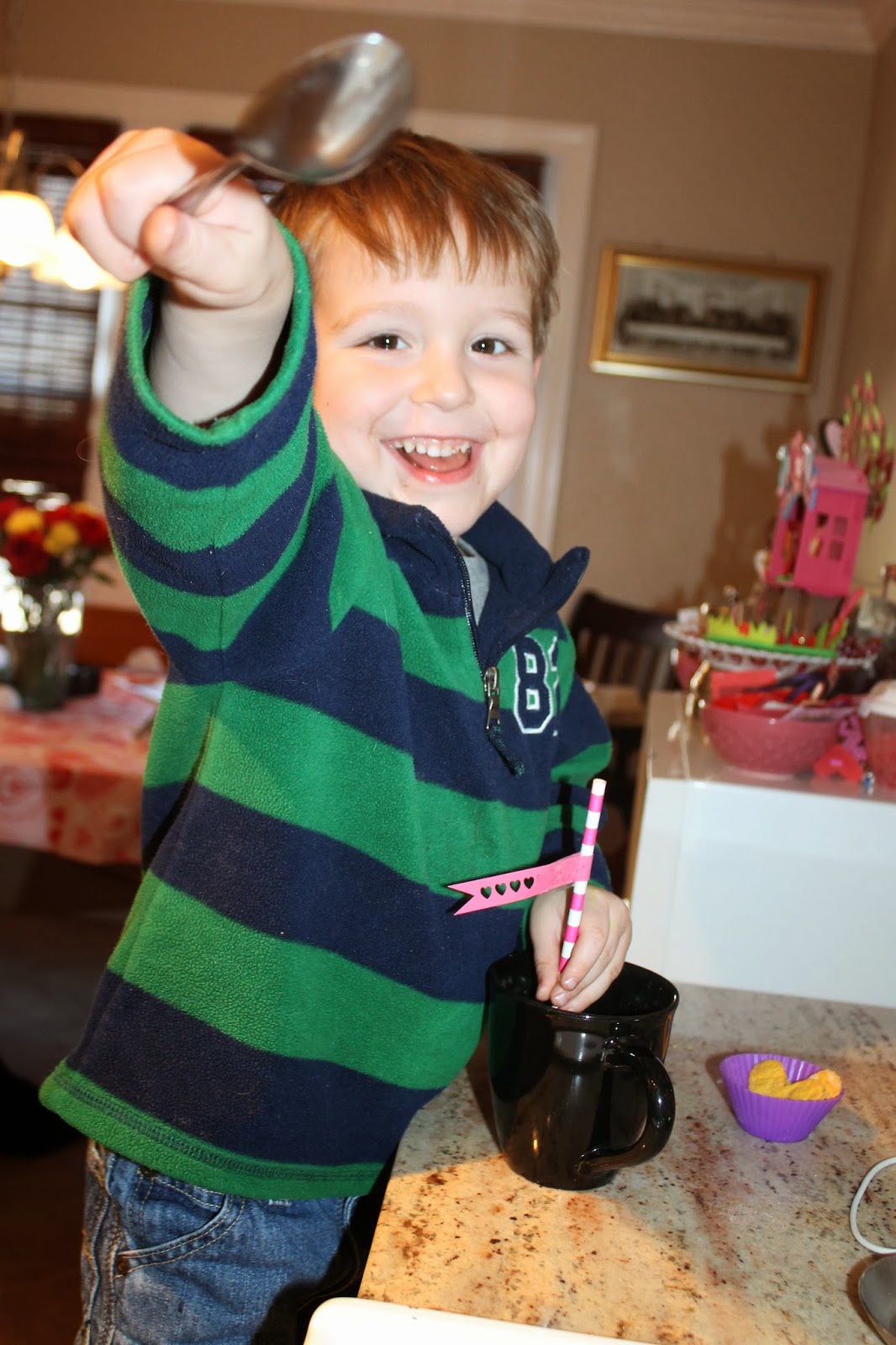 "Mommy, can you open my refrigerator? This is my house."

Philip was excited to show Julia something we had been working on while she was napping.
Philip: Let's go downstairs and show Julia!
Me: She just woke up. Let's give her a minute to get warmed up before we show it to her.
Philip: Okay! We all warm now. Baby and me are warm!

Julia was laying on her back on the floor, arching her back in frustration.
Me: Wow, look at that backbend. You could be a gymnast!
Philip: Baby is just like a bug. 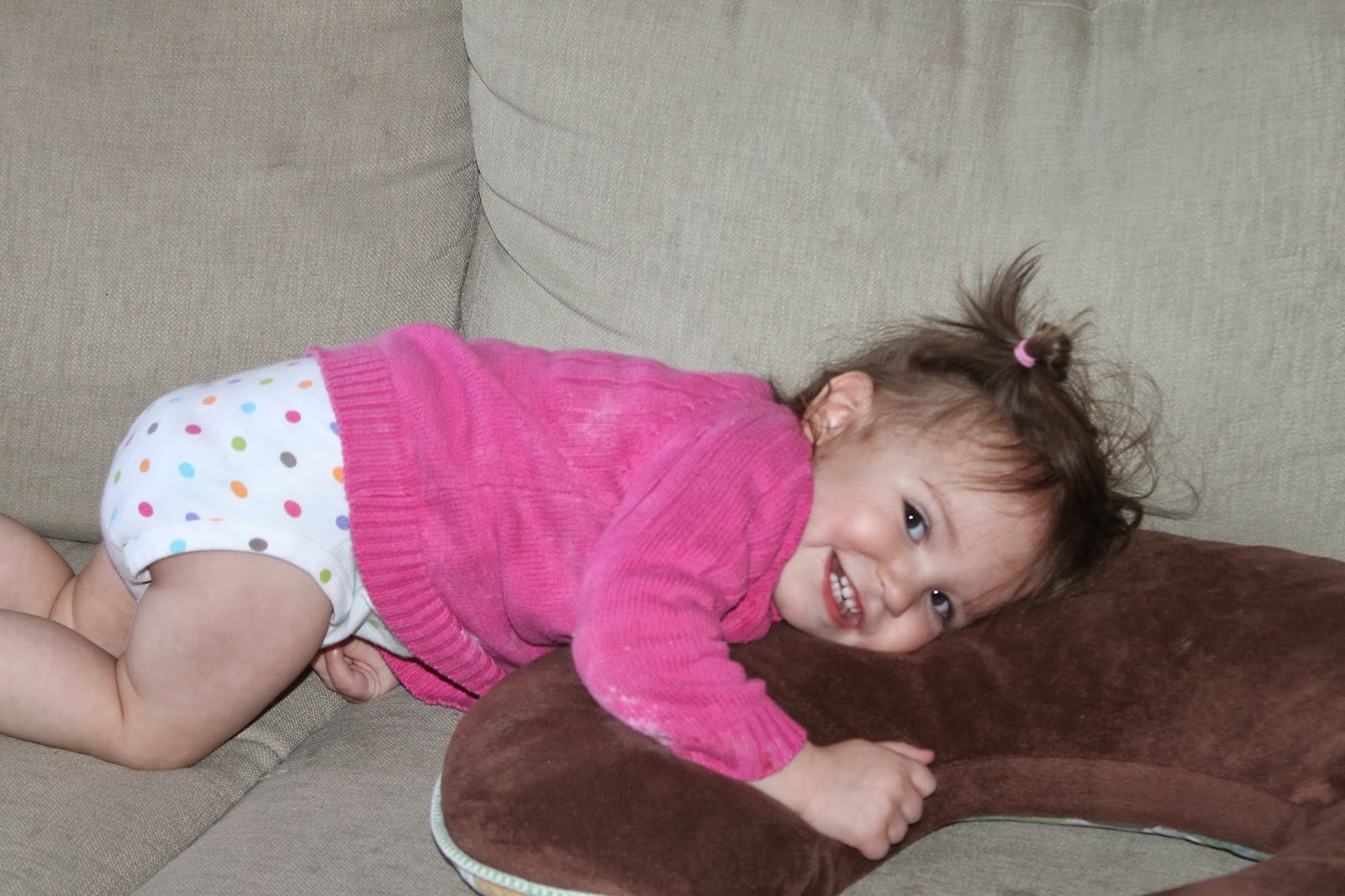